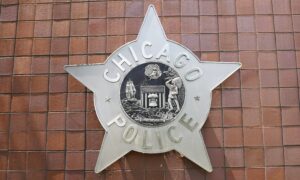 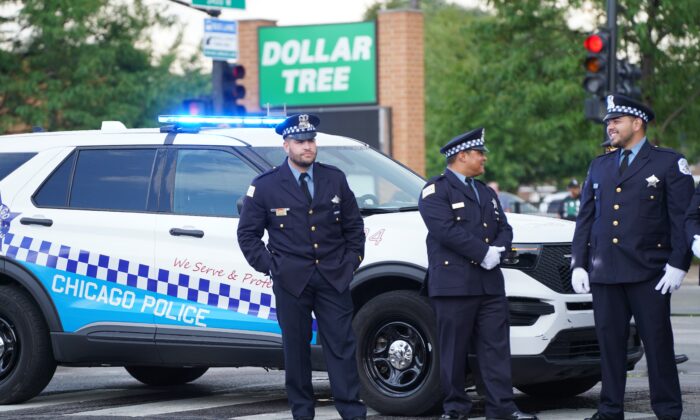 CHICAGO—The number of young Chicago patrol officers taking leave of absence to work outside jobs has doubled year over year since 2019, and eight out of ten quit within a year after the leave took effect, according to records obtained by The Epoch Times through a Freedom of Information Act request.

The records obtained by The Epoch Times show data from January 2019 through June 2021.

During this period, 30 percent of patrol officers on leave for outside employment were in their 20s, and 60 percent in their 30s. Eight out of ten quit (or in rare cases, retired) within a year after their leave took effect.

In a previous interview with The Epoch Times, Chicago’s police union president John Catanzaro said more and more young officers were taking a leave of absence to work outside jobs because of the terrible working hours, lack of respect for police, and legislation that punish officers for doing their jobs.

The total numbers of Chicago police officers that quit or retired have been on the rise since 2019, and the Chicago Police Department (CPD) has been struggling to hire enough new officers to keep up with the exodus, according to records obtained by The Epoch Times.

In 2020, 646 officers quit or retired, and CPD only hired 157 new officers. CPD halted academy training for a couple of months due to COVID-19 restrictions.

From January 2021 through July 2021, 604 patrol officers have retired, according to Susie Park, the Chicago city budget director, at the Aug. 30 Committee on Budget and Government Operations meeting. Park estimates a total of 725 patrol officers will retire by the end of the year.

Chicago patrol officers, numbered around 9,000, are the backbone of the police department. CPD has about 400 patrol officer vacancies, according to Park.