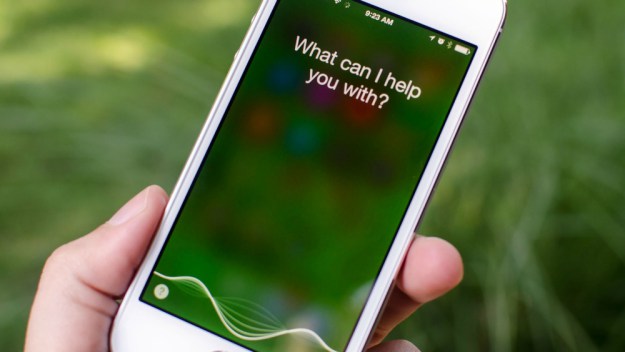 Nuance, the company behind some of the voice technology used for Samsung’s S Voice and Apple’s Siri, is ready to go where no other digital assistant has gone before. The company wants to bring voice control to apps and hardware other than smartphones, tablets or PCs, in a move that should help users use their voices to control computers even more than they do right now.

DON’T MISS: Here are the early reactions to ‘Star Wars: The Force Awakens’

Nuance Mix is the new tool developed by the company, according to The Verge, and it lets developers integrate voice controls inside their apps, as well as build voice controls into other devices that don’t necessarily have app support.

Developers could add commands such as “Update my status,” “Post a new status” or “I want to post something,” which is something current voice assistants can’t do in most apps, and Nuance Mix would then be able to handle voice activity from the user.

“A lot of these devices don’t necessarily have a screen,” Nuance senior director Kenn Harper told The Verge. “So a thermostat may have a tiny screen or a couple of buttons, but if you want to tell if you’re traveling for a couple of days … how would you do that without speech?”

With Nuance Mix support, such a device would be able to interpret voice commands that could trigger certain actions. Such an interaction model would significantly improve the way a user interacts with certain devices in the future.

It wouldn’t be surprising to see Apple, Google and Microsoft offer similar voice-based support to apps in the future — in fact, Microsoft has already made some significant progress with its voice assistant, releasing it both on iOS and Android.

Nuance Mix is launching in beta and developers are being offered free access to the new tool while it’s in testing.