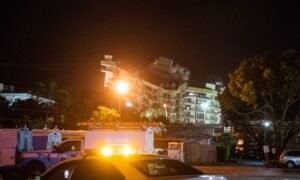 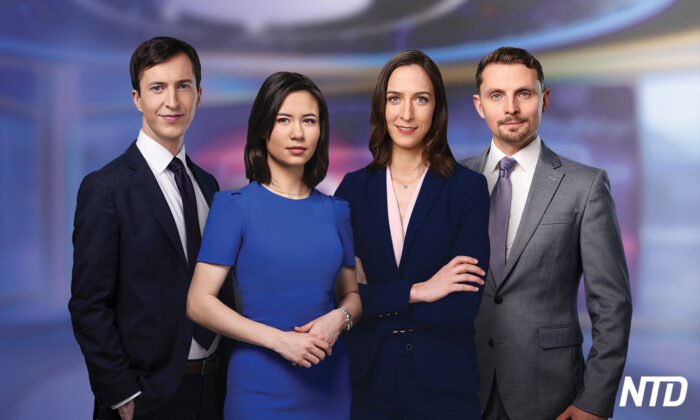 NTD, The Epoch Times’ sister media, is expanding its coverage in New York and Los Angeles by partnering with local TV stations WMBC and KVMD.

Both WMBC and KVMD are full-power, must-carry television stations, meaning NTD is now on every local cable system and over-the-air. The expansion of service brings NTD to 7.4 million TV households in New York and 5.7 million in Los Angeles, according to the Nielsen DMA Ranks 2021.

NTD features a wide range of programs including independent news, current affairs, classical arts, and culture programs. It produces and broadcasts more than five hours of original programs every day, with news as its feature programs. Its arts and lifestyle programs embody universal values and celebrate the best of humanity’s culture and traditions.

“We are excited to add the two strong stations to our affiliate base, which makes NTD available to the number one and number two TV markets in the U.S. This July 4 marks NTD’s 1-year anniversary, and we are glad to see it growing and finding new audiences,” said John Tang, NTD’s CEO.

NTD was rolled out as a 24/7 English TV network in 2020. After just a year, it boasts 63 affiliates reaching more than 50 million homes in the United States. It also broadcasts into the UK nationwide via Sky TV 190 and Freeview 271 through Channelbox. NTD also has been carried by some MVPDs and digital distributors. People can download NTD’s free app on the Apple App Store and Google Play. NTD’s streaming services can also be found on Roku and Apple TV.