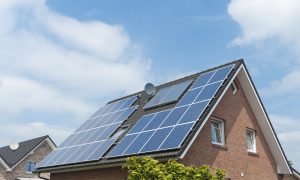 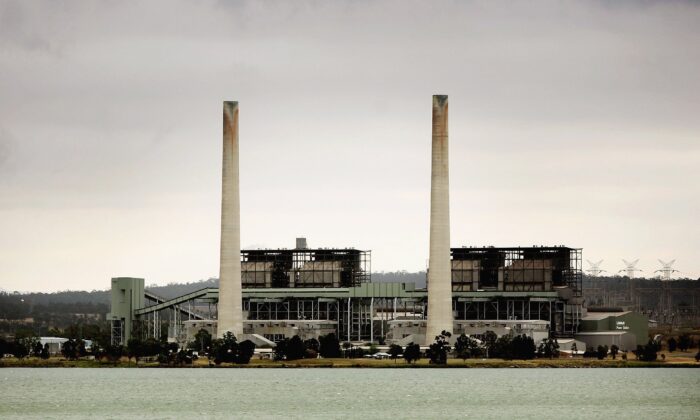 At the same time, NSW One Nation Member of Parliament Mark Latham has been trying to stonewall the passage of the roadmap by submitting 249 proposed amendments to the state legislature on Friday.

Energy Minister Taylor told The Australian Financial Review Energy and Climate Summit that the initiative could have unintended consequences and drive up energy costs for NSW’s residents.

“I’m concerned about models and analysis, including unrealistic assumptions that don’t translate into the real world,” he told the summit.

“The Commonwealth would like to see the modelling behind that policy. I’m confident that we can work through it, and NSW has indicated its strong intent to get to a sensible outcome.”

Latham claims he has struggled to get access to the modelling and has tried on five separate occasions.

The Bill will put into motion the Electricity Infrastructure Roadmap, which aims to replace four out of five ageing coal-fired power stations in the state, with major renewable energy sources that will be funded by the private sector (to the tune of $32 billion) by 2030.

The new Roadmap estimates over 6,300 construction and 2,800 ongoing jobs will be created by 2030 in regional NSW.

Every household is also expected to save around $130 a year on their electricity bill, and small businesses can save $430 a year between 2023 and 2040.

However, the federal energy minister’s concerns stem from earlier experiences in Victoria, after it closed the Hazlewood coal-fired power station, which sent wholesale energy prices up by 30 percent on average.

The federal government in September announced its own measures to address the impending closure of the Liddell station, promising to step in and build a gas power plant if private companies do not replace the 1,000 megawatts of power expected to disappear with the closure of Liddell.

One Nation’s Mark Latham has called the NSW government’s plan the “biggest economic reform” in half a century.

Latham said the plan essentially moves the state away from the traditional market-based model of energy provision, to one where the government plays a direct role.

“You need absolute scrutiny of something that is essentially a command and control Soviet style model to have renewable energy and nothing else,” Latham told Sky News Australia.

“This would make Joe Stalin blush in terms of its economics,” he continued. “For a party that once believed in market economics, to adopt a Soviet-five 20 year plan model of energy provision in itself is a disgrace.”

Latham’s 249 amendments are expected to prolong debate of the Bill by 83 hours.