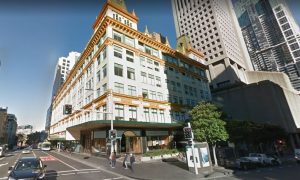 'Monster' NSW Priest Gets Sent Back to Jail
0 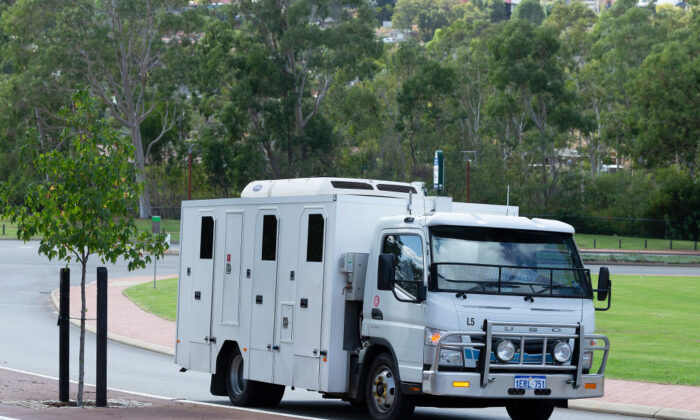 A former Qantas cabin cleaner jailed for producing a do-it-yourself terrorism manual will remain under the watchful eye of federal authorities when he walks free from a NSW prison.

Belal Saadallah Khazaal, then 39, was in 2008 found guilty in the NSW Supreme Court of making a document connected with assistance in a terrorist act.

The 110-page book, compiled in September 2003 and titled Provisions Of The Rules of Jihad, was described as a “practical guide to achieving martyrdom” and published online in Arabic.

The book included advice on techniques of assassination and listed targets for assassination, such as holders of public office in a number of countries including Australia.

Khazaal, the former editor of the “Call to Islam” magazine, was jailed for 12 years, a term which expires on Aug 30. He has thrice been denied parole.

He will be released on Sunday from Goulburn’s “supermax” prison.

The Australian Federal Police last week applied to the Federal Court for an interim control order on Khazaal, which imposes obligations, prohibitions and restrictions on a released person to protect the public from a terrorist act.

Justice Michael Wigney on Wednesday issued the order but its conditions and his reasons have not yet been publicly released. An interim order is the first step in the making of a final order which will be argued and decided at a later date.

“The national Joint Counter Terrorism Teams continue to investigate and prevent terrorism to protect the Australian community,” an AFP spokesperson said in a statement on Friday.

“As this matter remains subject to further court processes, it would not be appropriate to comment further.”

In 2011, Khazaal was released on bail after the NSW Court of Criminal Appeal allowed a challenge to his conviction and ordered a retrial. But he was returned to custody in 2012 when the High Court reinstated his original conviction.

Khazaal, a Lebanese-Australian dual national who lived in Lakemba until his imprisonment, has never denied compiling Provisions Of The Rules of Jihad from online material but said it was never intended to incite terrorist acts.

Khazaal wrote only a few paragraphs of the book.