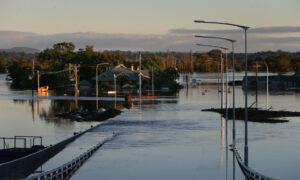 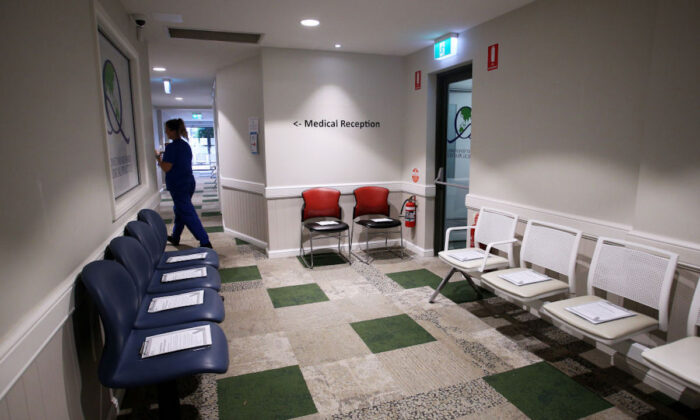 The NSW government is preparing to significantly scale up its vaccine rollout, if the federal government agrees to let the state pitch in.

NSW Health will open another 36 vaccine clinics in the next week, after already opening 79 clinics at its health services, a spokesperson for the department said on Sunday.

“NSW Health has been preparing for a large-scale vaccine rollout, subject to the federal government accepting help and vaccine supply,” the spokesperson said.

Prime Minister Scott Morrison has agreed to let NSW help deliver the vaccine in the state, after NSW Premier Gladys Berejiklian wrote to him on Wednesday evening requesting the green light to increase the state’s role in the COVID-19 vaccination program.

Berejiklian said on Saturday that NSW would help administer phases one and two of the federally managed vaccination scheme in the state.

“I am pleased the prime minister in a letter … welcomed our offer,” she confirmed.

Acting Chief Medical Officer Michael Kidd said on Saturday he would like to see other states and territories “get involved.”

Four million Australians were due to have jabs by the end of March, a target missed by more than 3.3 million.