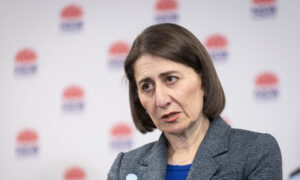 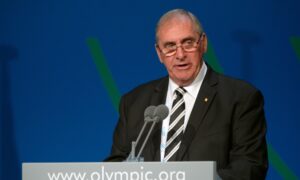 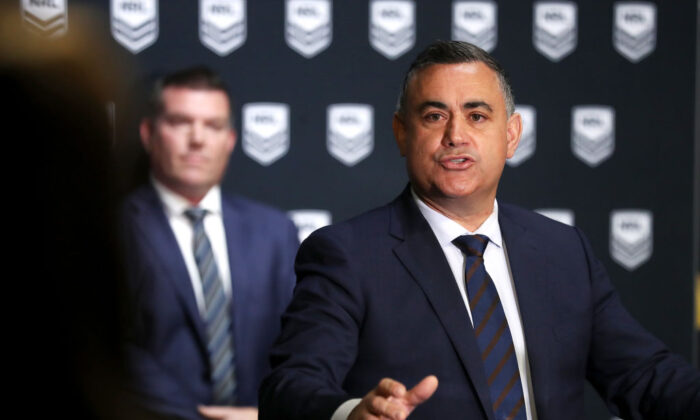 Three Berejiklian government ministers have been ordered by the NSW Parliament to produce all correspondence received from NSW Nationals MPs over the koala protection laws that have pushed the coalition to the brink.

Independent MP Justin Field moved the motion after media reports suggested Stokes received just a single representation from Barilaro’s office regarding the hotly contested SEPP laws and it came from a property developer—not a farmer or farming group.

“John Barilaro and the NSW National Party were prepared to rip apart the coalition over what they have claimed is a major issue in the bush,” Field said in a statement on Sept. 17.

“The community deserves to know who Nationals MPs are actually lobbying for. At the moment it looks like it’s for property developers,” he said.

The motion came after Barilaro survived a motion of no confidence in the lower house earlier in the day.

The outspoken Nationals leader put himself in the firing line last week when he threatened to implode the coalition government if concessions on the state’s koala protection policy were not made.

He backed down on plans to move his MPs to the cross bench after Premier Gladys Berejiklian gave him an ultimatum to support her government, otherwise Nationals ministers would be sacked from cabinet.

She reportedly privately told him she was disgusted with his behaviour, but several of the government’s senior ministers spoke publicly of their anger and embarrassment.

Before the no confidence motion was considered on Wednesday, Barilaro was given the opportunity to repent, but he denied his actions were wrong and refused to rule out threatening the coalition again.

Neither the premier nor any Liberal ministers remained in the chamber to defend the deputy premier, who also left the chamber for the debate.

While Barilaro’s coalition partners returned to the chamber to vote against and defeat the motion, it is unclear if he still has their support.

On Sept. 16, he appeared to accuse Liberal colleagues of leaking an email to the media, while in question time on Tuesday both Transport Minister Andrew Constance and Police Minister David Elliott refused to back down from disparaging comments they made about Barilaro last week.

The Nationals are concerned changes to the Koala Habitat Protection State Environmental Planning Policy limit land use on farms and the ability to rezone areas for development as more trees are classed as koala habitat.