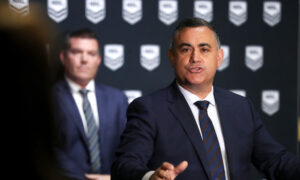 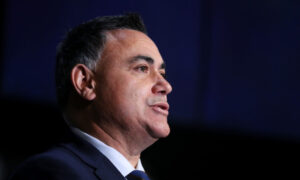 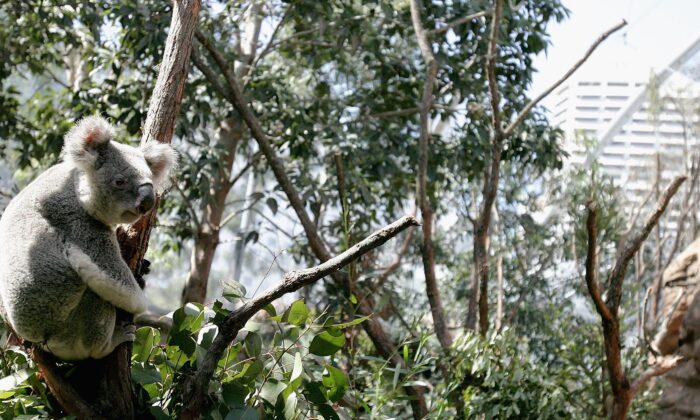 The stoush over koala protection policy that almost tore the NSW coalition government apart is officially over, with cabinet finally agreeing on an amended set of rules.

On Tuesday night, changes to the State Environmental Planning Policy (SEPP) covering koala habitat were agreed to by ministers who four weeks earlier were at each other’s throats over the policy.

Barilaro argued the laws were a “nail in the coffin for farmers” and threatened to take his MPs to the cross bench, but backed down less than 24 hours later after an ultimatum from the premier.

“Farmers face enough uncertainty with seasonal conditions and volatile markets – it is critical they have certainty around rules that apply to their farming practices as they bounce back from bushfires and drought,” he said in a statement on Oct. 7.

Planning Minister Rob Stokes said the government had been working for months to strike a balance between protecting koalas and the rights of farmers, and “robust and passionate” discussions played an important part in that.

The Nationals wanted several changes made to the policy including the removal of the controversial koala mapping which has now been agreed to.

They were concerned the policy would limit land use on farms and the ability to rezone areas for development as more trees would be classed as koala habitat, which would restrict the clearing of land.

A refinement of the definition of “core koala habitat” was among the changes approved.

Barilaro wasn’t at the cabinet meeting to claim the win, after the fallout from the stoush prompted him to take four weeks of mental health leave.

The final Koala SEPP will be taken to the Governor for approval as soon as possible, while amendments to the Local Land Services Act 2013 will be introduced to parliament later this year.