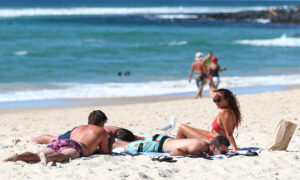 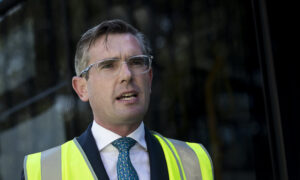 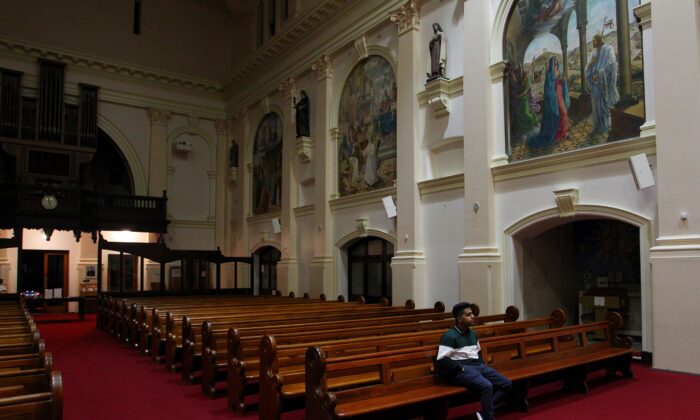 There is no longer a cap on funeral attendance as long as the four square metre rule is applied while the 50-person limit at cafes, restaurants, and churches will be scrapped in a further easing of NSW’s Chinese Communist Party (CCP) virus commonly known as coronavirus restrictions.

The new rule, announced by the New South Wales government on June 14, will apply to funerals immediately and will be in place for indoor venues including pubs and workspaces from July 1.

It will allow for more people to attend indoor venues, but they must be seated and the size of the space will be crucial, with one person allowed for every four square metres.

Outdoor cultural and sporting venues with a capacity of up to 40,000 will from July 1 also be allowed to seat 25 percent of their normal capacity. The events must be ticketed and seated.

NSW Premier Gladys Berejiklian noted while new case numbers have been low recently, there have been a few potential community transmission infections as the virus is still “incredibly contagious and deadly.”

“What we’re simply doing now is finding the medium where we can have coexistence with the virus in a safe way.”

Berejiklian noted the easing of restrictions means weddings can be as large as the venue can hold with the four square metre rule in place but dancefloors are off-limits.

“Unfortunately those larger events where a lot of people have been in close proximity for a long period of time is where the virus has the greatest capacity to spread,” she said.

The relaxation of restrictions is in line with the national cabinet’s decision on June 12 to tweak the third stage of easing CCP virus social distancing orders.

Eight of the cases are among returned travellers in hotel quarantine and one is a teacher at Laguna Street Public School in southern Sydney.

All students at the primary school have been deemed close contacts and have been told to self-isolate. The school will stop on-site learning until June 24.

NSW chief health officer Kerry Chant on June 14 said authorities are investigating the source of the teacher’s infection and urged people in the Sutherland local government area, in particular, to come forward for testing.

“We are trying to unearth any undiagnosed transmission in the community,” she told reporters.

Chant noted the case is not linked to Black Lives Matter rallies in Sydney but warned mass gatherings do pose a risk.

NSW Deputy Premier John Barilaro described the latest easing of restrictions as “Christmas in July” which will help reboot the state’s battered economy.

Health Minister Brad Hazzard noted the past five months have been difficult for everyone but the sacrifices made have allowed the state’s health system to increase its capacity to deal with the virus.

“NSW is effectively an oasis in a COVID-crisis world,” he told reporters.

“But we do have some transmission. The evidence is still clear that the virus is amongst us.”

The Australian Funeral Directors Association welcomed NSW’s easing of restrictions after what has been an “extremely distressing” time for families over the past few months.

There have now been 3,128 cases of coronavirus in NSW, with 47 people being treated as of Sunday. No cases are in intensive care.