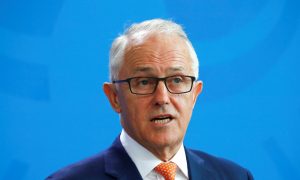 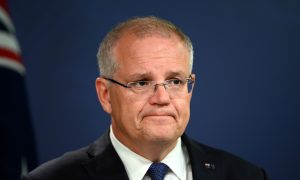 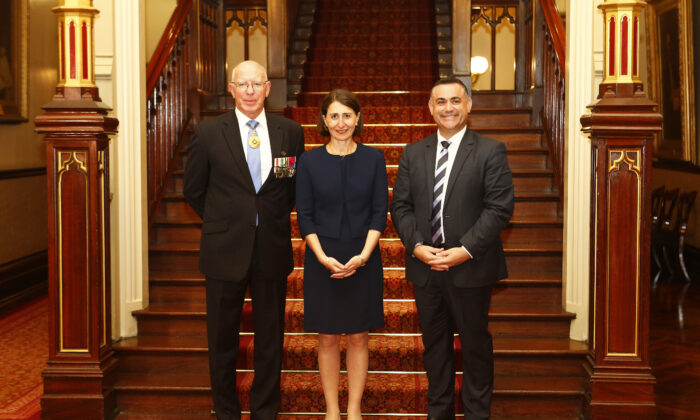 NSW Deputy Premier John Barilaro says he will not contest the federal seat of Eden-Monaro in an upcoming by-election, potentially clearing the way for coalition colleague Andrew Constance to shift to federal politics.

Federal Labor leader Anthony Albanese says retaining the NSW seat will be a challenge, even though it is 100 years since a government has taken a seat in a by-election. Labor has chosen Bega mayor Kristy McBain to run for the seat.

Barilaro announced on May 4 he would not contest the seat, saying in a statement that he could achieve more as leader of the NSW Nationals.

“In politics, ego can quickly skew decisions and sometimes makes you forget what is best for yourself, your family and what could be the best outcome for the people of Eden-Monaro,”  Barilaro said on Monday.

He said he would continue to fight for residents of the NSW south coast from his position on Macquarie Street.

This opens the way for Constance, the NSW transport minister and Bega MP, to step forward. Constance reportedly told the Liberal state executive he would not have run if Barilaro put his hand up for the seat.

Albanese told Sky News on Sunday McBain was ready to represent the people of her constituency rather than herself.