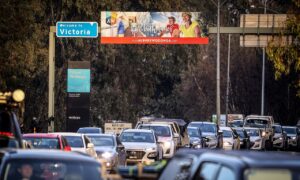 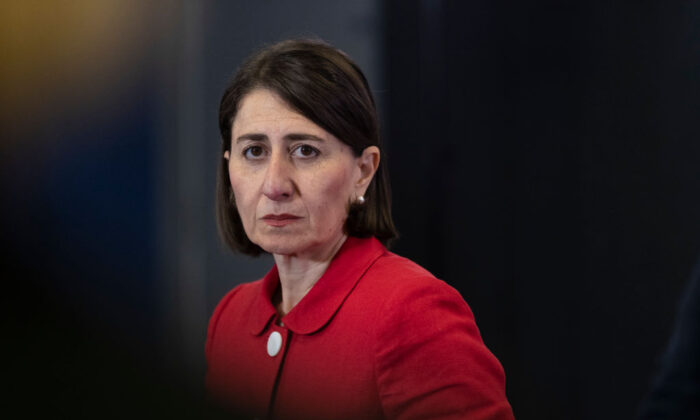 NSW Coalition May Lose House Majority in Up Coming By-election

Premier Gladys Berejiklian said that the Liberal-National Coalition would need a “miracle” to win the seat previously filled by Johnsen.

Deputy Premier John Barilaro called for Johnsen’s immediate resignation and suspension from the National Party after it was revealed the ex-Member sent lewd texts during Question Time and offered a sex worker $1,000 for services inside state Parliament.

Johnsen is currently being investigated by the NSW Police Sex Crimes Squad for an alleged assault in September 2019 against the same sex worker he called in the state Paliament.

Berejiklian was frank in admitting the loss of the by-election would cause the Liberal-National Coalition to become the minority government in New South Wales (NSW).

“That’s not to say we won’t put a strong case, we’ll put our best foot forward, but the math is against us,” Berejiklian said.

Legislative Assembly Speaker Jonathon O’Dea announced the by-election date is set for May 22.

Historically, by-elections in Australia have always boasted a double-digit swing against governments. The Berejiklian government was re-elected in 2019 with 48 seats against 36 Labor seats.

Leader of the Opposition Jodi McKay said the Premier’s statement was “quite extraordinary” as the Nationals have held the seat since 1932.

“I actually think it will take a miracle for the National Party to lose this seat,” McKay said.

However, Berejiklian says she is not concerned about passing bills even with a minority government.

“I’m confident those independent members of the house will support good legislation,” she said.

A 2016 Census saw that the electorate contains NSW’s highest proportion of miners (14.2 percent), a factor that NSW Labor hoped would play in their favour last election.

The region stretches inland along the New England highway and includes Dungog, Stroud, and Gloucester to the north of Maitland.