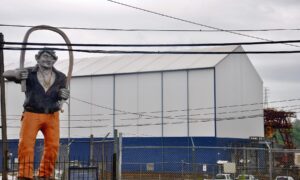 In the Face of Most Democrats’ Opposition, US Steel Cancels a Billion-Dollar Investment
0
Share Now
TelegramFacebookTweetEmailTellMeWeReddit
Copy Link 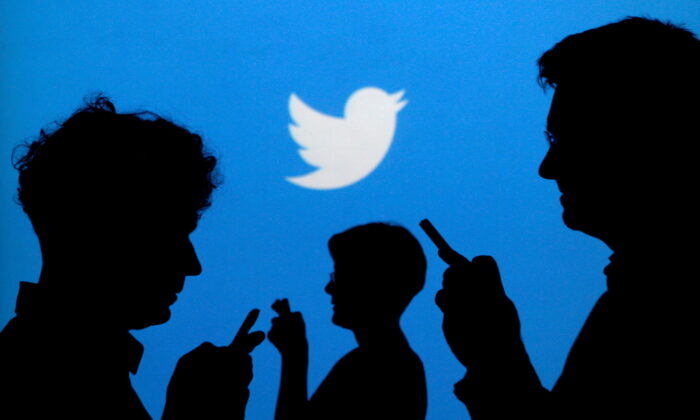 Those who use the platform to voice opinions on faith, politics, guns, culture, the military, the police, and a whole host of other issues just aren’t representative of popular opinion. They tend to hold positions not just to the left but to the far, far left.

Journalists, who are among the worst Twitter addicts, seize on those positions as if in church. They craft ideas from them; they turn out stories based on the thinking that goes on within that bubble. What they produce rarely comes from anything that resembles a reasonable set of views.

Jump on Twitter to check on culture any hour of the day, and you’d be inclined to believe everyone wants to defund the police; that only racists believe critical race theory should be scrutinized; that all white people are bigots because of history; that no one wants voter ID; that there is no crisis at the border.

If you jumped on Twitter on Sunday after grilling out for Father’s Day, you might have been inclined to believe that Florida Gov. Ron DeSantis had somehow orchestrated an assassination attempt against Rep. Debbie Wasserman Schultz during a Pride parade in the Sunshine State. That is because, within moments of a car crashing into the parade, news reports led with stories about a white man in a pickup truck causing a “tragic accident” in scare quotes.

Within moments, the mayor of Fort Lauderdale, Dean Trantalis, said it was a “terrorist attack against the LGBT community” and “intentional,” and soon, “#DeathSantis” was trending on Twitter, linking the tragedy to the Florida governor. Chris Hahn, who has a blue-checked verified account and is a Democratic strategist, tweeted, “Ron DeSantis and the rest of the Florida GOP have blood on their hands.”

There were plenty of verified blue-checked Twitter accounts to jump on that bandwagon; it took hours, as stories often do, for the police to make the truth known: The tragic event was indeed just a tragic accident. In fact, the lethally errant driver had been a member of the Fort Lauderdale Gay Men’s Chorus.

Jump on Twitter ahead of a big political race like the New York mayoral primary on Tuesday, and you’d be inclined to believe that one of the two liberal darlings in the race—either Maya Wiley, a former counsel to Mayor Bill de Blasio, or former Sanitation Commissioner Kathryn Garcia—would walk away with the Democratic Party’s nomination. Instead, Brooklyn Borough President Eric Adams, the former cop who ran on a message focused on public safety, emerged with a substantial lead in the first preference tally. The count could take weeks, and there is still a long-shot chance that Adams will not win, but his candidacy has already shown that one’s status as a Twitter darling does not mean one is connecting with voters on issues that matter to them.

In a story I did for the New York Post six months ago on the primary race, voter sentiments and polling showed Adams and Andrew Yang were leading the pack and that reducing crime and creating more jobs, not wokeness, were at the top of the list for New York City voters.

Wasserman noted in a tweet that “once again, a major news outlet’s headline omits the rather important detail that every state routinely removes moved/inactive voters from their rolls as a best practice of election administration.”

Wasserman added that in a click-driven age, and given the stakes, it is imperative for news organizations to be careful and clear.

Because of its lack of context, the tweet stoked division because Georgia has a Republican governor who recently signed a voting law that gave executives at corporations such as Delta, Coca-Cola, and Major League Baseball an attack of the vapors.

Accurate, relevant information rarely appears in tweets because news organizations know they are catering to a lefty audience, serving up exactly what that audience wants to consume and discuss. Make it crazy enough, and maybe their story will even trend on Twitter!

In short, if you are on Twitter to get a sense of what an average Democrat thinks about an issue—the way too many journalists, strategists, and candidates seem to do—your sense is going to be skewed. You are not reading average Democratic viewpoints.

Nor are you getting a good sense of reality. For example, if there were indeed no crisis on the border, why would Vice President Kamala Harris finally be going there? If people in New York City really did believe that the police should be defunded, why did Adams finish first among the mayoral candidates, and why would President Joe Biden now be calling to re-fund the police, doubling federal funding that pays state and local governments to hire more police officers?