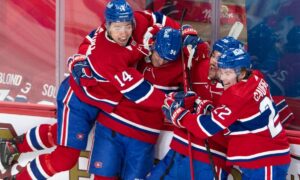 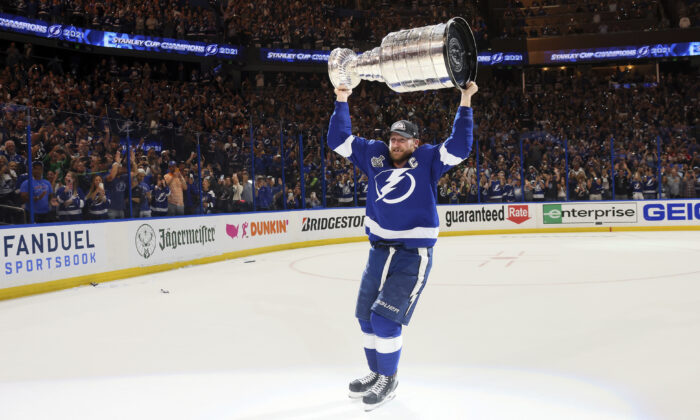 Not everyone north of the border was backing the Montreal Canadiens as they tried in vain to deny the defending champion Tampa Bay Lightning a second straight skate around the ice with hockey’s most cherished prize.

A cross-border online survey conducted over the weekend by Leger and the Association for Canadian Studies found 14 percent of respondents—including nearly one in four from Manitoba and Saskatchewan—cheering on Tampa Bay.

The Lightning emerged victorious Wednesday in a 1-0 Game 5 win over the Habs, ending what had been an improbably deep playoff run for one of Canada’s most storied hockey franchises.

Across the country, 57 percent of the survey’s 1,518 participants checked the box for the Habs, with regional support strongest in Quebec and weakest in the Prairie provinces.

Only in Manitoba and Saskatchewan did support for Montreal fail to crack the 50 percent threshold, perhaps owing to the 4-0 early exit from the playoffs that the Canadiens delivered last month to the Winnipeg Jets.

Online surveys cannot be assigned a margin of error because they do not randomly sample the population.

The survey also explored the political allegiances of respondents: of those who said they planned to vote for the Bloc Quebecois, 82 percent were supporting the Habs, compared with 71 percent who said the Liberals.

The New Democrats found support among 55 per cent of those cheering on the Canadiens, just edging out the Conservatives at 53 percent and the Green party at 42 percent.

The survey also posed similar questions to a panel of 1,003 U.S. respondents, and found only 21 percent of them were supporting the Bolts, compared with 14 percent who backed the Canadiens.