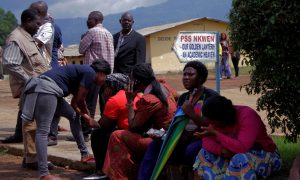 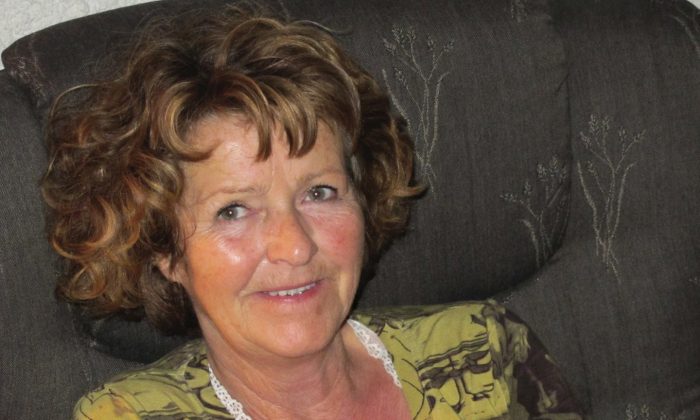 The wife of a Norwegian multimillionaire missing since Oct. 31 probably has been kidnapped, police said Jan. 9, adding that her suspected abductors have demanded a ransom reported to be over $10 million.

Police say they have no suspects in the disappearance of Anne-Elisabeth Falkevik Hagen, the 68-year-old wife of Tom Hagen — a media-shy real estate investor and owner of an electric company.

He is number 172 on a list of Norway’s wealthiest people published by the financial magazine Kapital, with a fortune that amounted to nearly 1.7 billion kroner ($200 million) in 2018, according to Norwegian news agency NTB.

Justice Minister Tor Mikkel Wara told NTB that he was told about her disappearance right after it happened.

“The reason for us to go public with this case now is that, despite a broad and extensive investigation, we need more information,” chief police investigator Tommy Broeske told a news conference.

Police have been “on the case for several weeks,” but have no suspects, Broeske told a news conference. Police have received no signs whether Falkevik Hagen was still alive, “but we haven’t either received any sign that she is not alive,” he added.

A note found in the couple’s house, east of Oslo, said Falkevik Hagen would be killed if the ransom wasn’t paid in the cryptocurrency Monero or if the police got involved, according to Norway’s VG newspaper.

Broeske declined to comment other than saying “the threats (in the note) were of a very serious character.”

Police did not give a figure for the ransom, but the newspaper reported it was 9 million euros ($10.3 million.)

Those behind the abduction “have chosen to communicate digitally and we have had no other type of contact,” Broeske said. Police urged the family not to pay any ransom.

The couple lived “a rather anonymous lifestyle,” according to Norwegian broadcaster NRK.

Svein Holden, Hagen’s lawyer, told reporters the abduction was “a cruel and an inhuman act.”

“It is demanding and exhausting to be in such a situation over a long period of time,” he said.

Police believe she disappeared from the couple’s home, some 30 miles from the Swedish border. Broeske said they were working with Europol and Interpol on the case.