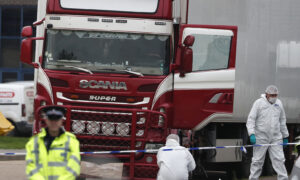 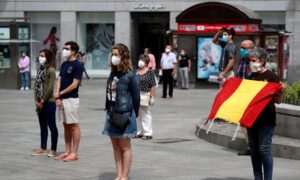 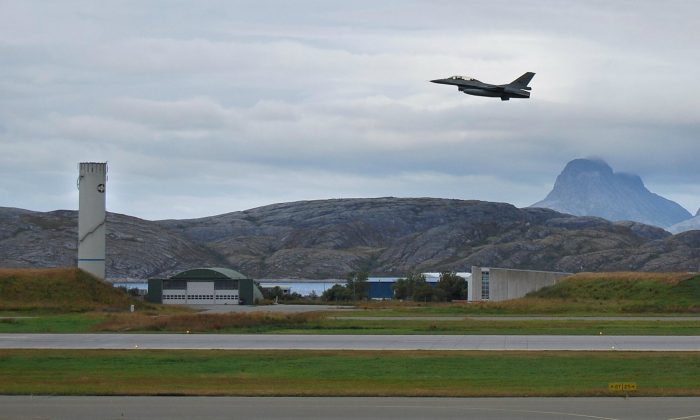 A Norwegian F16 aircraft gets airbourne at the aircraft base in Bodoe, northern Norway on August 21, 2008. ( Pierre-Henry Deshayes/AFP/Getty Images)
Europe

Norwegian officials are investigating after an F-16 fighter jet accidentally fired at a lookout tower near three military personnel during a target exercise early April.

Nobody was injured during the incident, while the tower was slightly damaged.

A spokesman for the Air Force, Maj. Stian Roen. said the incident happened a little after midnight on April 13 on the island of Tarva.

He said the jet was supposed to hit a simulated target on the airfield about 500 meters (550 yards) away but that “something went wrong.”

F-16 jets are armed with a six-barrel, 20 mm Gatling gun, which is capable of firing 6,000 rounds per minute, according to CNN.

Officials did not say how many rounds hit the tower, but they insisted they were “cold bullets,” which are used only for exercises and had no explosives in them.

This is not the first time an incident like this has occurred. An F-16 hit the same tower in 2009, which is still under investigation.