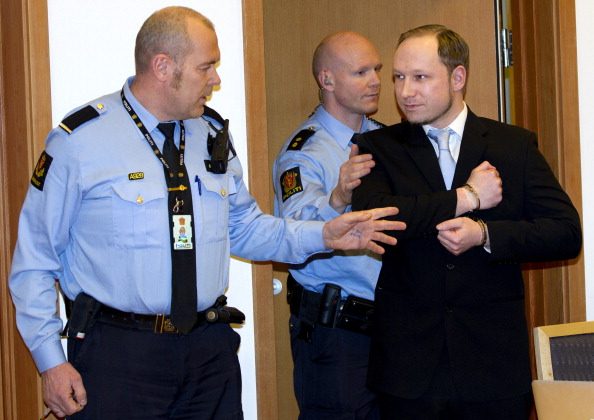 Breivik, 33, is accused of gunning down 69 people, mainly teenagers, on Utoya island while dressed as a police officer and detonating a bomb in Oslo’s government district, killing eight.

He will go on trial on April 16 and if convicted, he faces a maximum sentence of 21 years in prison, reported Sweden’s Aftenposten newspaper.

“There was panic and fear of death in children, adolescents, and adults during the shooting, reinforced by the fact that there were limited opportunities to flee or hide,” the indictment reads, referring to the incident on Utoya, according to an unofficial translation of the report in Aftenposten.

“While he was moving around all over the island, he shot at people fleeing and/or hiding and/or falsely presented information that police had arrived,” it added.

Breivik, who is under constant psychiatric monitoring, could still be declared mentally ill which would result in him being committed to psychiatric care rather than a regular prison.