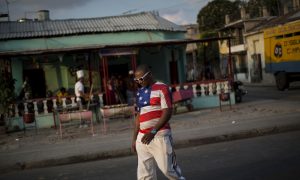 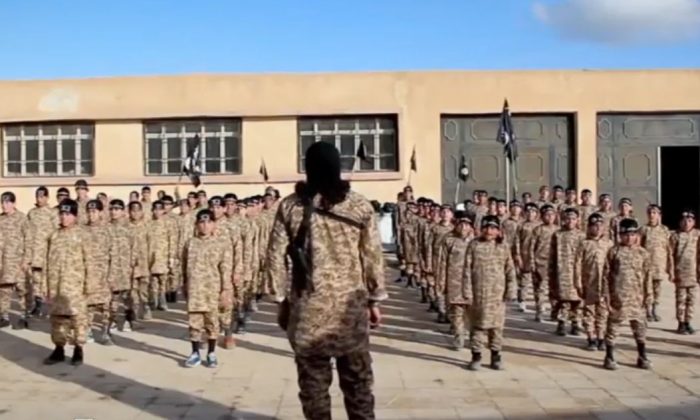 (Screenshot/Video released by ISIS)
US

Seventeen-year-old Ali Shukri Amin entered the plea Thursday in federal court in Alexandria, appearing in a blue jump suit from Northern Neck Regional Jail. He faces up to 15 years in prison.

Prosecutors said the crime involved helping another person travel to Syria to join the ISIS. Lawyer Joseph Flood says the crime consisted primarily of Amin expressing his views about the conflict in Syria. Before his arrest, Amin was an honor student Osbourn Park High School in Manassas.

Juveniles rarely face charges in the federal system, and the case remained under seal for several months while prosecutors navigated the process to have the charges moved into adult court.