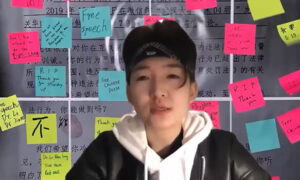 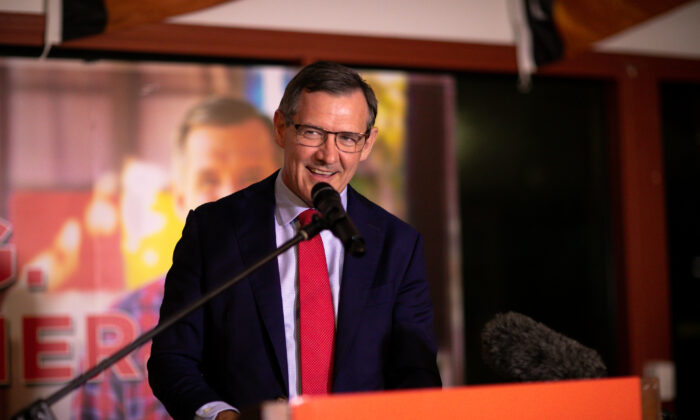 Young offenders will be taken into automatic custody if alleged to have breached bail conditions under the Northern Territory’s (NT) crackdown on crime.

Police will be granted powers to immediately place electronic monitoring on alleged offenders and breath test children without an adult guardian present under the proposed crackdown.

“Crime anywhere at any time is unacceptable. If you commit a serious breach of bail, bail will be revoked,” Chief Minister Michael Gunner told reporters on March 23.

“Bail is a privilege, not a right.”

Youths accused of re-offending on bail, breaching electronic monitoring conditions or curfew, failing to attend court, or complete diversion programs will have their bail revoked.

Unlawful entry, unlawful use of a motor vehicle, assault of a worker or police officer have also been added to the list of crimes where bail way not be granted.

Judges will also be advised on how many times an offender has breached bail ahead of sentencing decisions.

A perceived surge in youth crime over the last 12 months, particularly in Alice Springs, has incited outraged across the Territory and left the Gunner Government under pressure.

“So when we do have these kids going through the facilities, we do have a genuine effort at rehabilitation, so when they leave, they’re on a better path and less likely to commit crime,” Manison said.

The Traffic Act will also be amended to allow police to breath-test young people caught behind a car’s wheel for alcohol and drug consumption.

The Youth Justice Act may also be changed so young offenders who fail to complete diversion programs can be brought back before the court for their case to be reconsidered.

The changes to legislation will be presented to parliament in May and August.