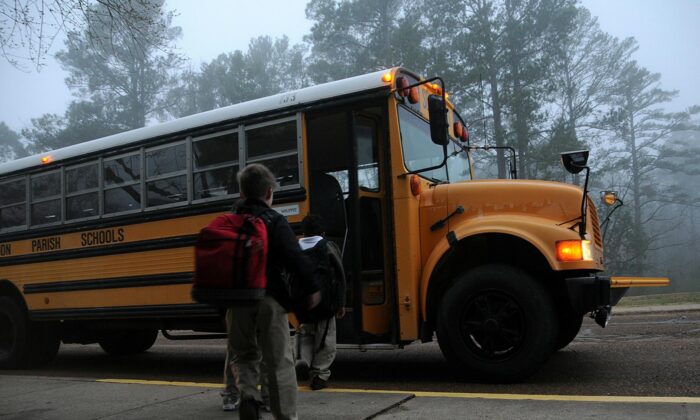 A school district in northern B.C. has advised employees to avoid referencing Mother’s Day or Father’s Day in schools and instead use terms that are more "inclusive." (ebpilgrim/Pixabay)
Canada

Employees of School District 91 in northern B.C. have been advised to avoid referencing Mother’s Day or Father’s Day and instead use terms that are more “inclusive” of different family situations.

An April 19 email sent out by Libby Hart, the principal of W.L. McLeod Elementary School in Vanderhoof, B.C., announced that the school would no longer hold activities to celebrate Mother’s Day and Father’s Day on the grounds they “do not honour” all families or “respect kids who may be living without a parent,” according to a report in the Peninsula News Review.

“It’s time to make a very targeted change. We will not acknowledge traditional Mother’s and Father’s Days at McLeod. Please do not do so in your class,” the email says.

“This is about school-wide philosophical change. Should you choose to do an activity, help kids say thank you to caregivers or celebrate adults in their lives.”

“Some of our learners and their families have experienced grief and loss. We want our schools to be safe and inclusive for all children, where they can recognize and celebrate those adults who care for them every day,” Skinner told Black Press.

The move comes amid a larger trend in the province to avoid using gendered terms.

Back in March, the B.C. government announced it had removed 600 instances of gendered language such as ‘he’ or ‘she,’ ‘brother’ and ‘wife,’ across 15 ministries in order to be more inclusive and consider all “gender identities.”

Later that month, the B.C. government announced that it had removed almost 750 instances of gendered language across 16 of its ministries in an effort to “reduce barriers in accessing services” and ensure “more people see themselves in their government.”