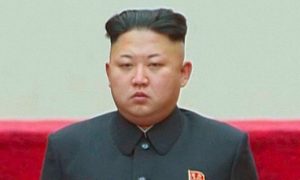 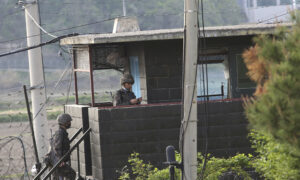 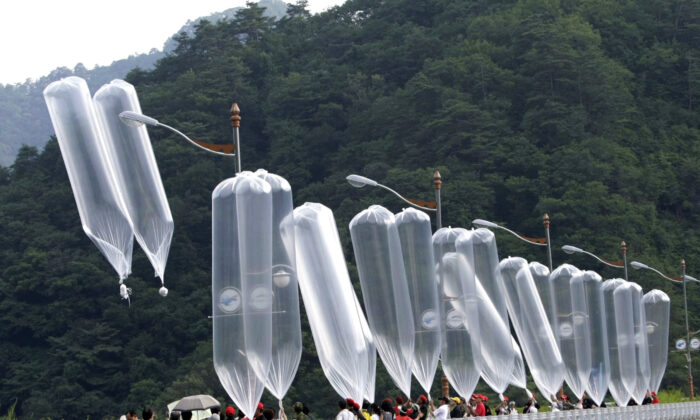 SEOUL, South Korea—In the latest blow for inter-Korean cooperation, North Korea threatened to permanently shut a liaison office with South Korea as it continued to condemn its rival for failing to prevent activists from sending anti-North Korean leaflets across the border.

The statement by North Korea’s ruling Workers’ Party late on June 5 came a day after the powerful sister of leader Kim Jong Un said her country would end a military agreement reached with South Korea in 2018 to reduce tensions if Seoul fails to stop the activists.

Kim Yo Jong also said North Korea could permanently shut the liaison office and a joint factory park in the border town of Kaesong, which have been symbols of reconciliation between the two countries.

Desperate to save faltering diplomacy, South Korea in response said it would push new laws to ban activists from flying leaflets by balloon to the North, which triggered a debate over freedom of speech.

But an unidentified spokesman of the Workers’ Party’s United Front Department said Seoul’s promise lacked sincerity, and the scrapping of the liaison office will be the first in a series of North Korean steps that would cause extreme suffering for the South.

The statement also confirmed an elevated status for Kim Yo Jong, who was described as her brother’s top official for inter-Korean affairs.

“We do not hide that we have had long in mind decisive measures to fundamentally remove all provocations from the South and to completely shut down and remove all the contact leverage with the [South],” said the spokesman.

Referring to the leaflets, he said the “nonstop disposal of dirty rubbish from the Southside has exhausted us so much as to come to a clearer conclusion that enemies are enemies after all. … Our determination is to follow as far as the evil cycle of the confrontation leads.”

Seoul had no reaction to the statement in the afternoon on June 6. In a speech marking South Korea’s Memorial Day, President Moon Jae-in vowed to strengthen the nation’s defense, but he made no mention of North Korean threats to abandon inter-Korean peace agreements.

Sending balloons across the border has been a common activist tactic for years, and North Korea considers it an attack on its government. Defectors and other activists in recent weeks have used balloons to fly leaflets criticizing Kim Jong Un over his nuclear ambitions and dismal human rights record.

Pyongyang’s official newspaper Rodong Sinmun on June 6 published several articles and columns expressing contempt for defectors it says are behind the protests. Its photos showed mass rallies in North Korea where crowds raised their fists beneath signs such as “Death to the human scum defectors.”

While Seoul has sometimes sent police officers to block the activists during sensitive times, it had previously resisted North Korea’s calls to fully ban them, saying the activists were exercising their freedom.

South Korea’s ruling liberal party clinched a resounding victory in April’s parliamentary elections, giving it a solid majority to win approval in the National Assembly for legislative restrictions against the leaflet protests.

“It’s remarkable how this comes when the Moon government looks to reengage after relative success fighting COVID-19 and the new progressive majority is seated in the National Assembly,” said Leif-Eric Easley, a professor at Ewha University in Seoul.

“Instead, Kim uses his sister, who was special envoy for North Korea’s smile diplomacy during the 2018 Winter Olympics, to threaten the minimal foundation that remains of inter-Korean cooperation on which South Korean progressives hope to build.”

The liaison office in Kaesong has been closed since late January after the Koreas agreed to temporarily close it until the pandemic is controlled.

North Korea has suspended virtually all cooperation with South Korea in recent months amid a stalemate in larger nuclear negotiations with the Trump administration, which have faltered over disagreements on sanctions relief in exchange for disarmament steps.