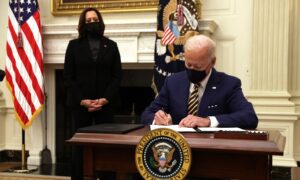 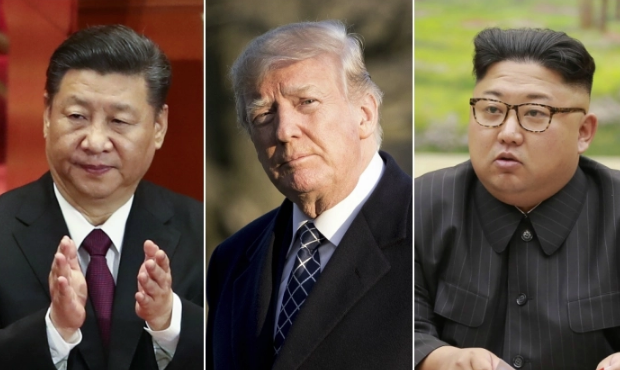 North Korea: The Next Steps

Kim Jong Un, the North Korean ruler of the communist Kim dynasty, has followed in the footsteps of his father, but he is an unorthodox leader. Since he kept testing nuclear weapons material and threatened South Korea, Japan, and the United States with missile attacks, many consider him a nutcase.

However, Kim is not crazy. He follows his own logic–terrible and cruel, but logic, nonetheless.

The main objective is to maintain power. So Kim needs an effective deterrent—for example, nuclear capabilities—to keep foreign powers from intervening in his country’s affairs. Furthermore, he can only maintain his repressive regime internally by showing himself as strong and successful to his people.

But North Korea is not isolated in the world. There are other stakeholders in this dangerous game.

The first is South Korea, which is, in theory, still at war with North Korea. The North threatens the South with millions of soldiers, artillery positioned along the border within range of Seoul, and, more recently, its nuclear capacity.

China is the second-most interested party. It sees itself as the hegemon of the region and considers North Korea to be within its sphere of influence. A Korean reunification would pose geopolitical problems for Beijing, as it would strengthen the U.S.-led alliance system in the region and bring American influence right up to the Chinese border.

Russia has a similar problem, as its border with North Korea is less than 100 kilometers from Vladivostok, its main Pacific port. The Kim dynasty is the linchpin of the system that prevents the Koreas’ reunification. That is why China wants to keep the Kim dynasty in place, even though it is not fond of the present leader, Kim Jong Un.

North Korea’s development of nuclear capacities has reached the point of posing a direct threat to Japan, and the United States may come next. Washington is obligated to protect its allies Japan and South Korea, and it will in no case tolerate the North Korean threat to its mainland.

This military threat was credible enough to discourage Kim.

After trading insults for most of 2017 and early 2018, the North Korean ruler and Trump agreed to meet, surprising the world. For Kim, such a summit had been a long-sought goal, as it would showcase his own importance. Trump’s precondition for playing along is Kim’s full commitment to the denuclearization of North Korea.

This move started a diplomatic chain reaction. The North Korean leader went to Beijing and presumably learned how far the Chinese are willing to let him go in negotiations with the United States. Another result was a summit of the leaders of the two Koreas, followed by a visit to the North by Mike Pompeo as U.S. secretary of state. The meeting between Trump and Kim will be held in Singapore on June 12.

These diplomatic events may necessitate a paradigm shift for Seoul, and recognizing the sovereignty of North Korea could be one of the results. In South Korea’s view, there is just one Korea in existence. But the diplomatic progress makes a military attack by the North less likely.

As a rising power in Asia, China is looking for a solution under which North Korea’s sovereignty could be guaranteed in a theoretical fashion, while in fact the country would be a vassal state of China. With Kim remaining as a figurehead, China would push for a new variety of the old “one country, two systems” scheme in the China–North Korea relationship.

For the United States and Japan, all this would bring about a welcome de-escalation in a very dangerous area. It is also a diplomatic triumph for Trump. We may have a win-win situation for everybody—with the possible exception of Moscow, which has been unhappy to watch the Korean crisis bolster pro-U.S. forces in the Far East.

What is still not clear is Kim’s agenda. He has made a big international splash and is now in a position to barter his nuclear weapons for recognition and, probably, meaningful economic concessions. But he also must be aware that any transition from North Korea’s current, extremely repressive system to more lenient forms of governance could be risky to his regime.

An abrupt demise of the former ruling elite and members of the Kim clan could easily take place. For this reason alone, one should still expect surprises. Only Kim knows his own full agenda.