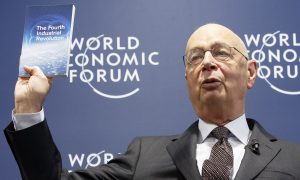 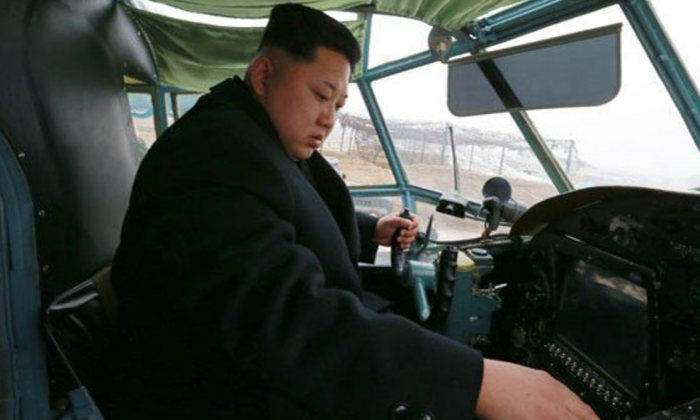 Tensions on the Korean Peninsula escalated on Monday, Aug. 29, after Pyongyang fired a missile over Japan.

President Donald Trump said that all options are on the table following the incident, but the possibility of an armed conflict is still low, since most experts believe that North Korea does not have the technology to accurately deliver a nuclear warhead over a long distance.

But photos from a recent military exercise of an ancient aircraft are creating an alarm, since these tiny biplanes are nearly undetectable by air defense systems and can be used to carry a nuclear warhead directly into enemy territory without the need of a rocket.

North Korea has 300 Antonov An-2 biplanes, which were introduced in the Soviet Union in 1948. Designed as crop dusters, these slow-moving airplanes were largely ridiculed and disregarded when North Korea showcased them in 2015, but a recent article by The Drive points out their unique strengths against conventional defense systems.

Since the An-2 biplanes can move slowly at a low altitude, they can play tricks on doppler radars—their filters are designed to disregard slow moving objects.

Meanwhile, surface-to-air missiles would have a hard time engaging an An-2 plane, since it can hug terrain hovering at a very low altitude.

The An-2 can also can take off and land from virtually any location, making it a devious and versatile war tool.

“The reason the An-2 still flies is that there is really no other aircraft like it,” aviation writer Bernie Leighton, who has flown in an An-2 in Belarus, told the BCC, according to Fox News.

“If you need an aircraft that can carry 10 soldiers, people or goats, that can take off from anywhere and land anywhere—it is either that or a helicopter,” Leighton added.

Even Washington, with its sophisticated air defense system, completely missed a gyrocopter that flew into the heart of the capital in 2015 and landed on the National Mall.

In addition to the possibility of an An-2 being used as a nuke carrier, the North can use its swarm of 300 of these planes to deliver shock troops deep into South Korean territory.

This kind of assault could take place at night. Even if missile defense systems engaged these planes and fighter jets were scrambled to attack them, the sheer number of the aircraft would overwhelm anything South Korea can currently muster.

Once deep inside South Korea, these planes can deliver teams of commandos who could wreak havoc among the populace and attack key infrastructure. The fear of such an attack is why South Korea’s forces are perpetually prepared for instant response.