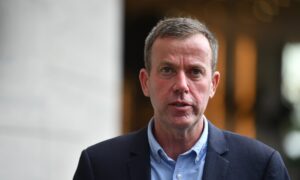 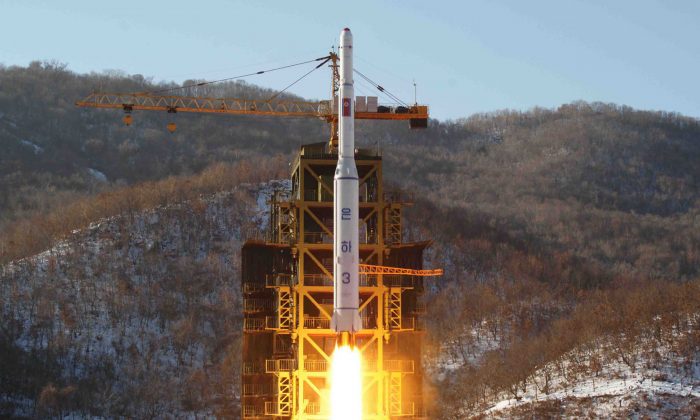 SEOUL, South Korea—North Korea on Friday fired a ballistic missile into the sea, days after their leader Kim Jong Un ordered tests likely aimed at developing technology it needs to acquire in order to build a reliable missile capable of reaching the U.S. mainland.

South Korea’s Joint Chiefs of Staff said in a statement that the missile flew 800 kilometers (500 miles) before crashing off the North’s east coast on Friday.

The Joint Chiefs of Staff said it wasn’t immediately known what type of missile was fired. South Korean media said it was believed to be a medium-range Rodong missile.

On Tuesday, North Korea’s state media said Kim had ordered tests of a nuclear warhead and ballistic missiles capable of carrying warheads. North Korea also said it simulated test of a re-entry vehicle aimed at return a nuclear warhead into the atmosphere from space so it could hit its intended target.

This led South Korean analysts to suspect that the North would likely fire a missile soon to test the re-entry technology.

Some analysts had also predicted the North might install on a dummy device on a missile or even empty warheads, which contain trigger devices but lack plutonium or uranium, to see if those warhead’s parts can survive the high pressure and temperatures upon re-entry into the atmosphere and if they were able to detonate at right time.

Outside experts said it is the last major technology that North Korea must master to achieve its goal of developing a long-range missile capable of hitting the U.S. mainland.

South Korean defense officials said North Korea hadn’t yet to acquire the re-entry technology so that it doesn’t yet have a functioning intercontinental ballistic missile.

Friday’s launch came amid a heightened international standoff over the North’s weapons programs in the wake of its nuclear test and long-range rocket launch earlier this year.

In recent weeks, North Korea threatened pre-emptive nuclear strikes against Washington and Seoul and test-fired short-range missiles and artillery into the sea in response to tough U.N. sanctions imposed over its nuclear test and rocket launch. The North says it needs nuclear weapons to cope with what it calls U.S. military threats.