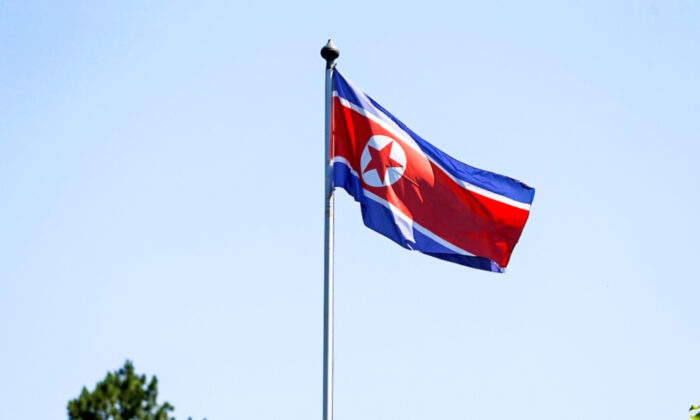 North Korea has launched three ballistic missiles off its east coast on Wednesday local time, according to South Korea’s military, marking the first weapons fire in about two weeks and the 17th round this year. One of the missiles is believed to be an intercontinental ballistic missile (ICBM).

According to South Korea’s Joint Chiefs of Staff (JCS), the three ballistic missiles were launched in the space of less than an hour between 6 a.m. and 7 a.m. from the Sunan area of Pyongyang, the North Korean capital.

The first missile appeared to be an ICBM, while a second unidentified missile appears to have failed mid-flight, the JCS said. The third missile was a short-range ballistic missile, it said.

“Our military’s show of force was intended to highlight our resolve to firmly respond to any North Korean provocations, including an ICBM launch, and our overwhelming capability and readiness to conduct a surgical strike on the origin of the provocation,” the JCS said in a statement.

North Korea’s missile launches came hours after U.S. President Joe Biden left Asia after a five-day trip. Biden started the trip by visiting Seoul where he agreed to boost measures to deter North Korea from advancing its nuclear and missile capabilities and intensifying its weapons tests. The measures include plans to increase and expand combined military exercises with South Korea, as well as deploy more U.S. strategic assets if necessary.

The two countries had also offered to send COVID-19 vaccines to North Korea.

After traveling to South Korea, Biden went on to Japan, where he and Japanese Prime Minister Kishida Fumio agreed to work closely to address security challenges, which include North Korea’s nuclear and ballistic programs, as well as China’s “increasingly coercive” behavior in the Asia–Pacific region.

Biden’s Asia trip concluded with a Quad meeting with the leaders of Japan, India, and Australia.

“Our concern for another potential provocation, be it an ICBM launch, be a potential seventh nuclear weapons test, our concern has not abated in any way,” he said.

North Korea’s last missile tests were on May 12, hours after the country reported its first COVID-19 cases. This year, the country appears to have ramped up its weapons tests, including test-firing ICBMs at full range in March, marking the first ICBM test since 2017.