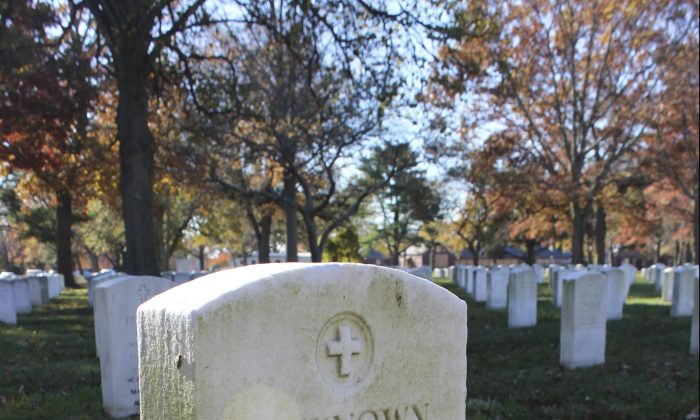 North Dakota Man Has the Best Obituary Ever

A North Dakota man’s obituary is short and sweet.

And no, that isn’t a mistake, his daughter told InForum.com.

“He said over and over, when I die I want my obituary to just say ‘Doug Died,'” Janet Stoll, the daughter, was quoted as saying.

“(Other people’s obituaries) would say ‘he was the president of this, a director of this’ and Dad would say, ‘What, couldn’t they hold down a job?'”

According to another report from the newspaper, Legler lived a good life. He drove for Nash Finch, was a singer, a car enthusiast, and loved jokes (obviously).

“He was very lighthearted and had a great sense of humor,” Stoll said. “He was very quick-witted, and funny. He was one of a kind, he really was. Everyone loved him that met him.”

Sybil Marie Hicks from Ontario passed on Feb. 2, at the age of 82, and her obituary is going viral.