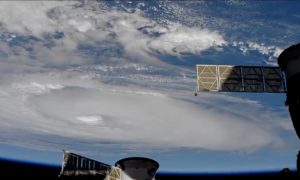 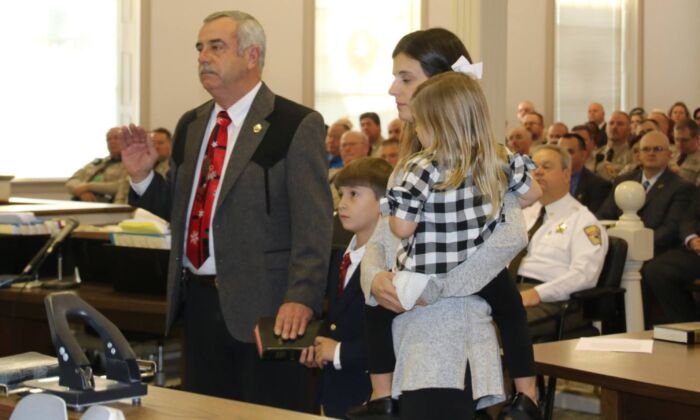 A North Carolina authority figure temporarily stepped down amid fresh claims he plotted to kill his subordinate on Sept. 23.

The remarks came just days after Wilkins became indicted on Sept. 16 following allegations from the prosecution that he talked about killing Freeman to prevent a recording in which the sheriff made “racially offensive” comments from being released to authorities back in August 2014.

According to the indictment, prosecutors claim Wilkins spoke with an unidentified third party about killing Freeman and explained how to avoid being discovered by law enforcement investigators.

CNN reported Wilkins had a “personal animosity” toward Freeman because he thought the deputy was going to disclose to authorities the recording, and Wilkins told an unnamed person to “take care of it” after learning about the recording.

A North Carolina sheriff recently indicted on allegations he ignored and encouraged a plot to kill one of his deputies has been suspended during the investigation https://t.co/Ob6GteDOlP

Wilkins also allegedly offered instructions on how to get away with the murderous act.

“You ain’t got the weapon, you ain’t got nothing to go on,” he said according to CNN. “The only way we find out these murder things is people talk. You can’t tell nobody–not a thing.”

Wilkins is also accused of discussing the time and location “where the murder might successfully occur” and was allegedly shown the firearm that could potentially be used to kill Freeman, the indictment said according to the broadcaster.

Wake County District Attorney Lorrin Freeman said the indictment came after a 10-month investigation jointly conducted by both state and federal authorities according to AP.

Granville County leaders called an emergency meeting on Sept. 24 to discuss the indictment and next step for Wilkins, who has served the county in the top role since 2009. The county confirmed that Chief Deputy Sherwood Boyd will temporarily assume Wilkins’ duties while the sheriff is suspended an official statement said according to CNN.

Wilkins’s supporters showed their solidarity with the lawman, expressing how “great” he is at his job on the sheriff’s Facebook page.