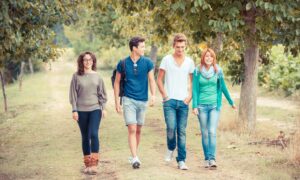 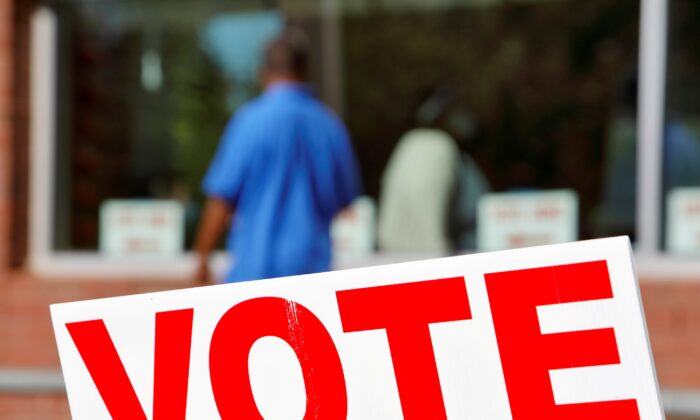 A North Carolina state senator accused the director of the state’s Board of Elections (BOE) of breaking the law ahead of last November’s general election by agreeing to a settlement that changed the rules around voting—allegations that the official has denied.

“In my heart, you broke the law,” Sen. Bill Rabon, a Republican, told BOE Executive Director Karen Brinson Bell, at a Senate hearing on March 23.

Rabon’s allegations of unlawful conduct were in reference to Bell entering into an agreement in September 2020 with a union-affiliated group to settle a lawsuit that sought to ease some voting requirements. The group argued that restrictive absentee rules burdened the right to vote during the COVID-19 pandemic, in violation of the state constitution.

North Carolina’s Democratic-controlled elections board unanimously authorized Bell to enter into the agreement, which introduced a number of rule changes that Senate Republicans on March 23 argued amounted to modifications to state election laws, which they said are constitutionally the sole purview of the state General Assembly.

“This was nothing but an unprecedented effort to usurp the North Carolina General Assembly,” Republican Sen. Joyce Krawiec said at the March 23 hearing.

Bell pushed back against the claim that laws were broken, saying, “The rules were changed, but the laws were not changed.”

She said it was a state attorney that negotiated the settlement details and that courts ultimately upheld the rule changes as legal.

“I do not believe we broke the law, and the courts have held that we did not break the law,” she said.

Krawiec remained unconvinced, saying, “I just find it amazing that you still believe that you didn’t change a law.”

The settlement delayed by six days the date set in state law by which absentee ballots postmarked by Election Day could be received and still count. It also relaxed the rules about witness information requirements on the outer envelopes of absentee ballots and made it easier for absentee ballots to be handed in at early in-person voting sites.

Following the settlement deal, the two Republican members of the North Carolina elections board resigned. Ken Raymond said in his resignation letter that lawyers with the state attorney general’s office didn’t explain all the implications of the settlement before he signed off.

“It is impossible to have true bipartisanship when both sides of the political aisle do not have the important and vital information needed to make the right decisions,” Raymond wrote.

Republican legislative leaders and President Donald Trump’s campaign challenged the changes in court, arguing they overruled state laws. But while a federal trial judge’s ruling in October led state board officials to alter their guidance on witness information, the U.S. Supreme Court ultimately left the ballot deadline extension in place.