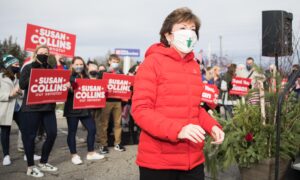 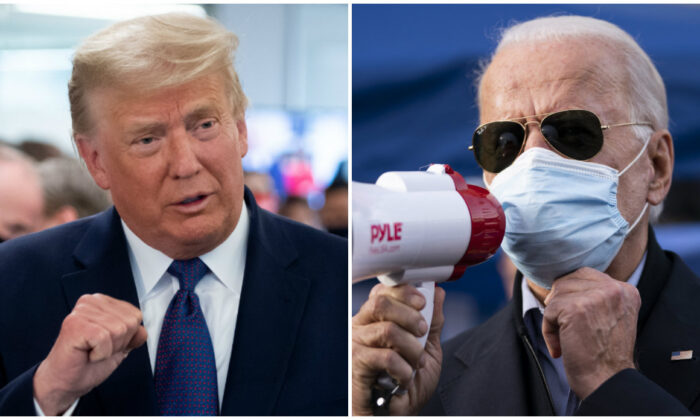 County boards will count the remaining ballots during previously scheduled meetings on Nov. 12 or Nov. 13, leaving the nation in limbo when it comes to which candidate won the potential swing state.

“It is safe to say that North Carolina’s numbers are not going to move until November 13th,” Karen Brinson Bell, executive director of the North Carolina Board of Elections, said at a press briefing.

Unofficial results will be added to the totals in each county after these meetings.

Ballots that were postmarked by Election Day can be counted, provided they’re received by election officials by Nov. 12, according to a decision by the state board that was upheld by the U.S. Supreme Court last month.

The decision was criticized by the top Republican in the state Senate, Phil Berger, who called the board a group of “unelected bureaucrats.”

Some 117,000 mail-in ballots have yet to be tabulated, officials said.

According to unofficial results, as of Nov. 5, Trump leads Democratic presidential nominee Joe Biden in the state by about 76,701 votes. All precincts are listed on the North Carolina Board of Elections website as reporting results.

Another close race yet to be called is between Sen. Thom Tillis (R-N.C.) and his challenger, lawyer Cal Cunningham.

Tillis has 2.6 million votes, to Cunningham’s 2.5 million, according to the current count. Tillis declared victory but Cunningham has opted not to concede, calling for all votes to be tabulated.

Officials asked voters to be patient.

“What we ask at this point in time is to let the process happen, just as it has in previous elections,” Bell said. “And with that, we will be able to ensure an accurate and fair election for North Carolinians, and they can have confidence in the outcome of the votes that they cast.”