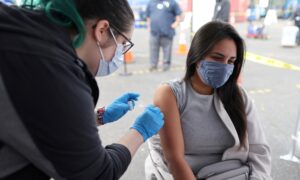 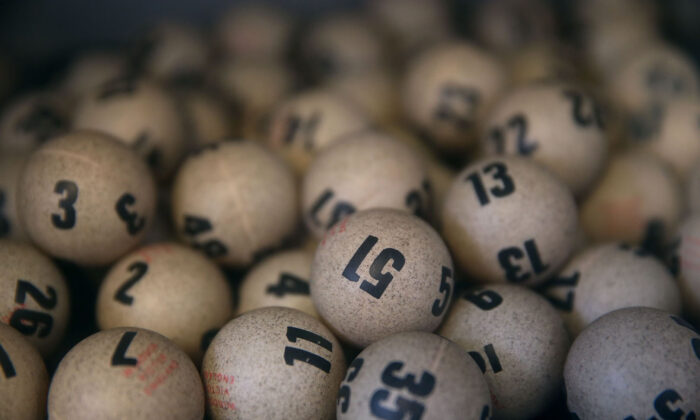 Raleigh, N.C.—A North Carolina couple split a nearly $1 million lottery jackpot thanks to two identical tickets, a sudden windfall the pair say they will put to good use.

The North Carolina Education Lottery says Luther Cannon bought two tickets for Sunday’s Cash 5 jackpot at a convenience store in Rocky Mount. He punched in his numbers and gave one of the tickets to his wife, Constance.

When they saw his numbers won a $997,400 jackpot, Constance Cannon said she started crying.

“It’s just amazing that we won this amount of money,” she said in a statement issued by the NC Education Lottery. “We can pay off our house and pay off our cars and be able to do something for our family.”

The odds of winning a Cash 5 jackpot are 1 in 962,598, according to the NC Education Lottery, which is run by the state’s government.

The Nash County couple went to Raleigh earlier this week to claim their prize. After taxes, the Cannons each got $352,830.