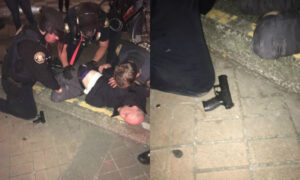 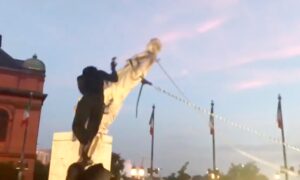 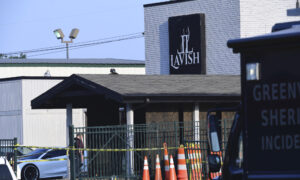 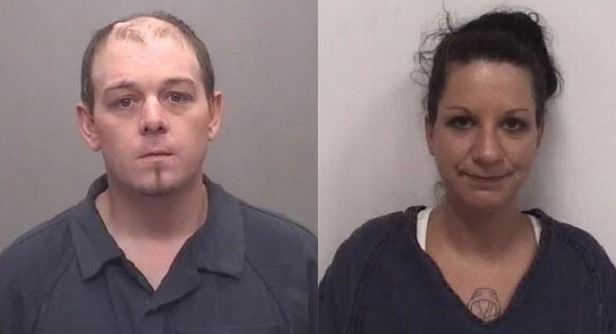 A North Carolina couple was arrested and charged with child abuse after a doctor found multiple broken bones when examining their baby.

The 4-month-old child was being checked by her pediatrician for a regularly scheduled visit when he found signs of child abuse, according to the Davidson County Sheriff’s Office.

He had her rushed to the hospital, where they found she had a broken leg, a broken rib, and two broken vertebrae.

Cruise Wesley Poole, 28, and Lorren Adrian Moore, 28, both of Sparta in the Silver Valley area of Davidson County, were each charged with felony child abuse, reported Fox8.

The injuries were reported to the sheriff’s office on Jan. 30, reported The Lexington Dispatch.

DAVIDSON COUNTY, N.C. — (WGHP) — Two parents are facing charges after after a baby was discovered to have… https://t.co/t3Xyd14Xym

Detectives conducted an investigation and obtained arrest warrants for the couple.

Poole and Moore were arrested on March 3 and transported to the Alleghany County Jail.