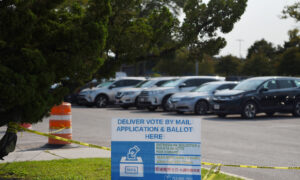 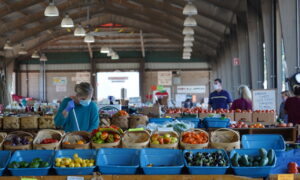 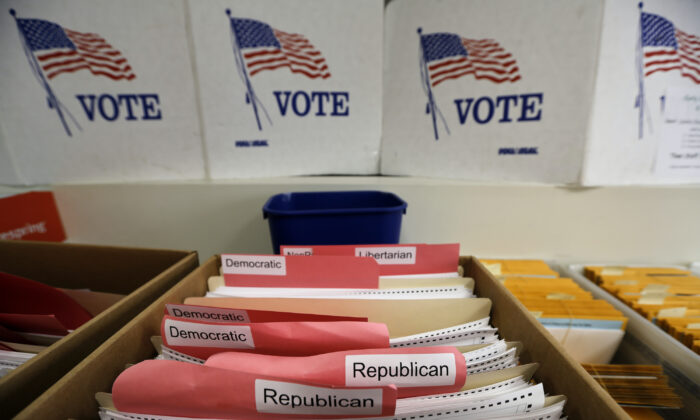 A federal judge on Oct. 14 ruled that absentee ballots in the crucial battleground state of North Carolina must include a witness signature.

District Judge William Osteen in Greensboro on Oct. 14 issued an injunction essentially prohibiting voters in the state from be able to “fix” an absentee ballot they had already sent in if it didn’t have a witness signature.

Osteen was reversing a Sept. 22 directive by North Carolina officials that had made it possible for state voters to return an affidavit verifying that the absentee ballot without a witness signature had been signed by them, and not somebody else.

The judge said the September directive conflicts with a ruling he issued in August upholding the overall witness requirement in state law, but requiring that voters be given due process to fix, or cure, minor ballot errors.

The judge in his ruling said voters would be able to amend minor errors on their absentee ballots, for example, to fix the placement of a witness signature.

Last week, Osteen raised concerns that eliminating the witness requirement for absentee ballots could open the door to ballot fraud. He suggested that someone could skip having a witness entirely, but then have their vote counted anyway by sending an affidavit to county officials.

“Judge Osteen was right to stop the … elimination of the absentee ballot witness requirement,” Sen. Phil Berger (R-N.C.) said in a statement in response to the ruling.

Republicans are fighting similar legal battles related to mail-in voting across the United States with the goal of preventing voter fraud. Democrats argue that voter fraud is virtually nonexistent and are fighting against various requirements they say make it hard to cast votes by mail. Democrats’ efforts involve at least 600 lawyers, and dwarf those of Republicans.

More than 16 million people have already cast votes in the 2020 general election, according to the U.S. Elections Project. Data from states that report early voters’ party affiliation shows that more than twice as many Democrats have voted by mail than Republicans.

The Elections Project earlier this week said that the number of ballots cast in the states of Minnesota, South Dakota, Vermont, Virginia, and Wisconsin has surpassed 20 percent of total turnout in 2016.