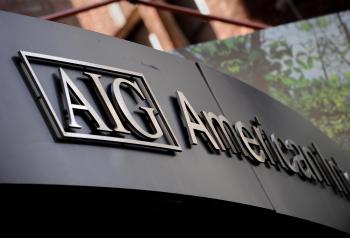 AIG said on Monday they have paid nearly $4 billion back to the US government. (Stan Honda/AFP/Getty Images)
Business & Economy

Antonio Perez
View profile
Follow
biggersmaller
Print
Railroad operator Norfolk Southern Corp. said on Monday that it plans to sell $100 million worth of 100-year maturity bonds as the Norfolk, Va.-based continental railroad company looks to streamline its funding as the bond market has rallied this summer, bringing yields to record-lows.

According to insider information from Bloomberg, the bonds will expire in 2110, and will yield about 6 percent to maturity.

As the terms of the debt offering have not been finalized, the final terms may be subject to change.

One-hundred-year-term bonds have previously been sold by large corporations before by Walt Disney Co. and Norfolk Southern itself, which sold 2105-maturity bonds back in 2005.

Investors who purchase these bonds are making a long-term bet that interest rates may stay deflated in the future. Norfolk is the country’s biggest transporter of coal from mines in the Mid-Atlantic region.