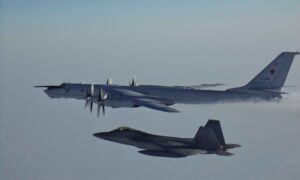 Russian Nuclear-Capable Bombers Intercepted by US Aircraft Near Alaska
0 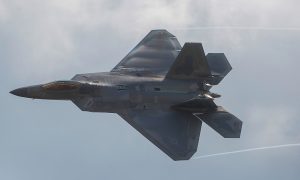 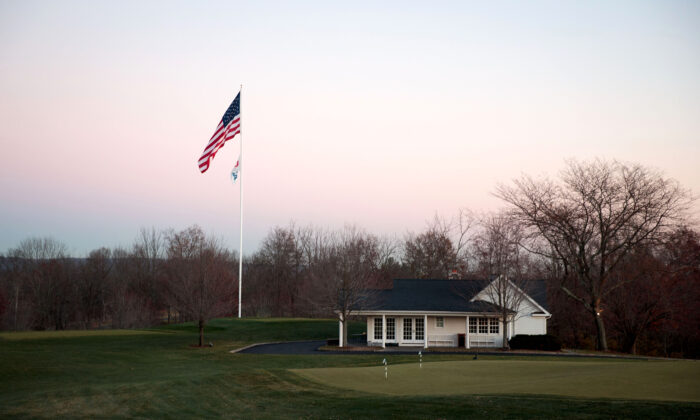 Fighter planes from the North American Aerospace Defense Command (NORAD) scrambled to intercept a small plane near Trump National Golf Club in New Jersey, where the president was staying over the weekend.

The planes made the intercept on Saturday afternoon, approaching an RV-7 aircraft when the plane went into restricted airspace near the golf club in Bedminster. The jets fired flares and escorted the small plane to a nearby airport, according to NORAD, ABC News reported.

Authorities told the broadcaster that the plane wasn’t responding.

“This afternoon, a small aircraft violated the restricted airspace near Trump National Golf Club, Bedminster, NJ,” the U.S. Secret Service said in a statement, confirming the incident. “The pilot of the small aircraft did not respond to radio communications and U.S. military aircraft were launched. Communications were subsequently established with the pilot and the aircraft landed as directed.”

Trump “was not in danger and the security of the complex was maintained throughout. Further investigation of the airspace violation is pending,” the agency said.

Over the weekend, Trump also visited his ailing brother, Robert Trump, who later died at a New York City hospital.

The president confirmed his brother’s death in a statement on Saturday evening.