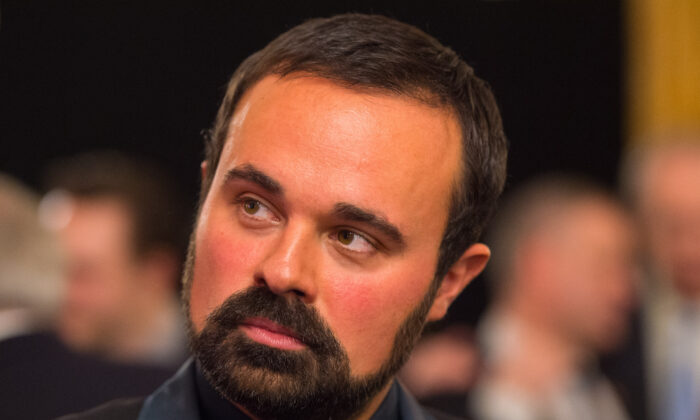 It is “sheer nonsense” to suggest that Prime Minister Boris Johnson pressured the security services to alter their assessment of a Russian businessman’s suitability for a seat in the House of Lords, a senior British minister has said.

British–Russian media mogul Evgeny Lebedev, whose father worked as a KGB agent, was made a lifelong member of the upper house of Parliament in July 2020.

According to a report by The Sunday Times, the MI5 and MI6 security agencies initially said granting the peerage to Lebedev could pose a national security threat, but later withdrew the assessment after the prime minister personally intervened.

She asked if Raab could guarantee that Johnson “never asked anyone to urge the security services to revise, reconsider, or withdraw their assessment” of Lebedev.

He said that “all individuals nominated for a peerage are done so in recognition of what their contribution is to society.”

“That includes those of Russian origin who contribute brilliantly to our nation, many of whom in this country are critics of the Putin regime,” he added.

Cummings wrote on his website that what Raab said was “false.”

“I know it’s false because I was in the room when the PM was told by Cabinet Office officials that the intelligence services and other parts of the deep state had, let’s say serious reservations, about the PM’s plan,” Cummings wrote.

Lebedev, who owns the Independent and Evening Standard newspapers, has previously said in a statement on the Evening Standard website: “I am not a security risk to this country, which I love.

“My father a long time ago was a foreign intelligence agent of the KGB, but I am not some agent of Russia.”

After Russia invaded Ukraine, Lebedev appealed to Russian President Vladimir Putin to stop the invasion, through the Evening Standard newspaper.