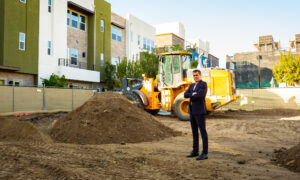 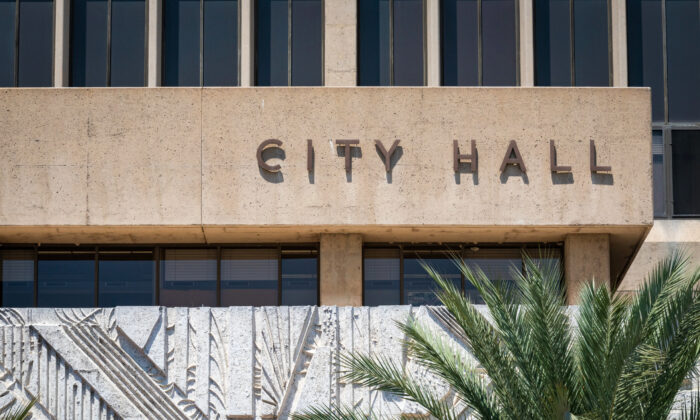 Santa Ana will likely become the first city in Orange County to allow non-U.S. citizens without legal immigration status to serve on its commissions, boards, or committees.

During a March 2 city council meeting, the council voted unanimously to remove a restriction that required a person appointed to one of the city’s boards, commissions, or committees to be an eligible voter.

The amendment could open the door to non-citizens wishing to participate in the city’s municipal politics and decision-making processes.

The item will need to receive a second reading and during Santa Ana’s next council meeting before the ordinance will officially be amended.

According to a staff report on the subject, removing the requirement to be a legal U.S. citizen will help to encourage those living in the city to be more active in controlling how it is run.

“Such changes to the [Santa Ana Municipal Code] would strengthen community engagement by eliminating barriers to participation and encouraging more residents to apply for boards, commissions, and committees,” a report said.

The city has 10 existing boards, commissions, and committees. Two of them—the youth commission and Measure X citizens oversight committee—do not require appointees to be “qualified electors” of Santa Ana.

If the ordinance passes, it would eliminate the provision for the remaining eight advisory bodies, which include: the personnel board, community development commission, planning commission, environmental and transportation advisory commission, and others.

Not everyone supports the change. One Santa Ana resident voiced concerns that it could lead to nefarious actors becoming a part of the city’s advisory boards.

“These are critical bodies that represent the voice and needs of residents,” Victor Payan wrote in an email to the city. “By opening them up to non-Santa Ana residents, you open the door for lobbyists, special interest groups, developers, and representatives of deep-pocket business entities to usurp the rights of Santa Ana residents to participate in decisions that impact their lives, their families, their neighbors, and the future of their home city.

“This rule was put in place for a sound reason, and I am asking the council to honor this safeguard and not remove the requirement for members of advisory bodies to be qualified electors and residents of Santa Ana. Members of these advisory bodies must be Santa Ana residents.”