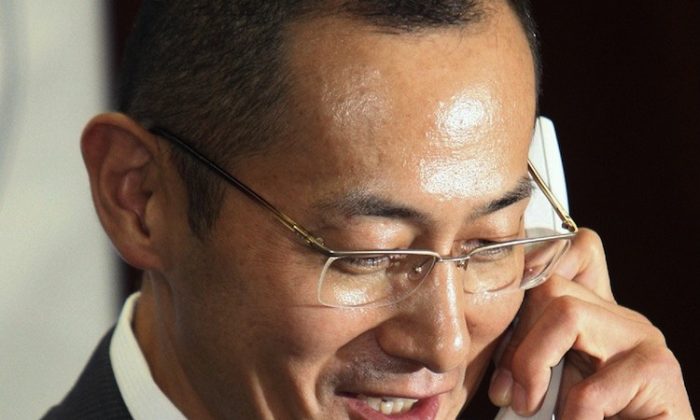 A scientist from the U.K. and one from Japan won the Nobel Prize for Medicine on Monday, it was announced.

The committee at Stockholm’s Karolinska Institute said in a press release that John B. Gurdon, 79, of the Gurdon Institute in Cambridge and Shinya Yamanaka, 50, of Kyoto University “discovered that mature, specialized cells can be reprogrammed to become immature cells capable of developing into all tissues of the body,” and received the prize.

“These groundbreaking discoveries have completely changed our view of the development [of] cellular specialization. We now understand that the mature cell does not have to be confined forever to its specialized state,” the Karolinska Institute said, and added that the scientists’ discovery meant that “textbooks have been rewritten.”

“By reprogramming human cells, scientists have created new opportunities to study diseases and develop methods for diagnosis and therapy,” the release adds.