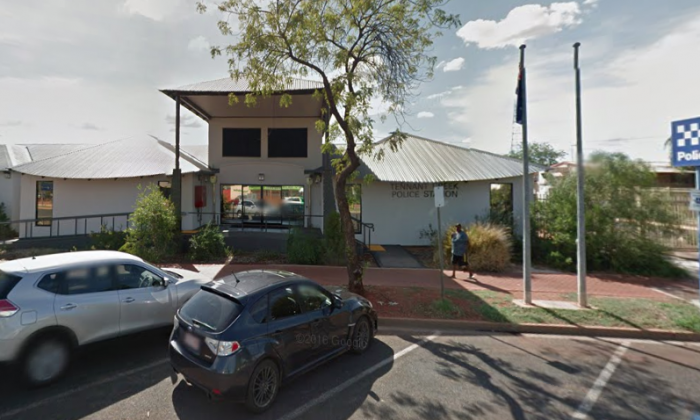 Territory Families is maintaining that its officers had “no specific concerns” about a two-year-old girl who was allegedly sexually assaulted in her family home in a north Australian outback town last week.

The government body, which was established for the welfare of children and families in the Northern Territory, has said it received more than 20 notifications about the unnamed toddler dating back to August 2015, but only six of them had been substantiated, reported ABC.

An unnamed relative said eight notifications had been made to the department within the last two months before the incident.

Chief executive of Territory Families Ken Davies said the 21 reports made about the household did not relate to the little girl but instead to domestic violence and alcohol, reported the national broadcaster.

“In terms of the notifications we received, there were no specific concerns that came to Territory Families about particular harm to this child of a sexual nature,” Davies said, reported ABC.

“They were not substantial enough to take the child out of this household and away from the mother.

“What we did was where these issues were substantiated, we responded and we put in family support services to support the family and the mother in that household,” he added.

“From our perspective, there is nothing to indicate that the mother has not been protective,” she said.

On Wednesday, Feb. 21, the Northern Territory Government ordered an immediate investigation into the department’s handling of the 2-year-old’s case.

The Northern Territory acting chief minister Nicole Manison and Police Commissioner Reece Kershaw spoke in front of frustrated community members who perceive that the current actions by the government and police have failed the child, reported the Herald Sun. The Herald reported that community members are also angry at themselves for the failing to care for the child.

“We need to do more, because it’s unacceptable to see we have failed this child,” Manison said.

“We will look at this situation and what happened in this particular case and why we failed this child, and what we must do to make sure we don’t fail any more children the same way,” she added.

During a conference in the town, Manison announced that Territory Families would be reviewing all files in which multiple calls have been made about a child.

Kershaw said the two-year-old girl was “safe” and would be returned to the care of her family once she is released from hospital, reported the ABC.

The baby girl was allegedly attacked in her Tennant Creek home, about 500 kilometres (310 miles) north of Alice Springs, on Thursday evening, Feb. 15. Before the incident, a party involving alcohol was held at the house, a source told the NT News.

The girl was flown to the closest regional hospital in Alice Springs on Friday, and then transferred to Adelaide on Saturday where she was put into an induced coma, reported the NT News.

A 24-year-old man has been charged with sexual intercourse without consent in relation to the assault. He appeared in Tennant Springs Local Court via video link on Tuesday, Feb. 20, where he was denied bail. Police have yet to disclose the man’s identity.

The incident only became known to the general public on Tuesday as police had not publicly reported on the incident, reported ABC.

The man is due to appear in court again on April 19.