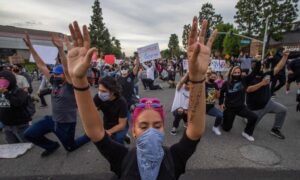 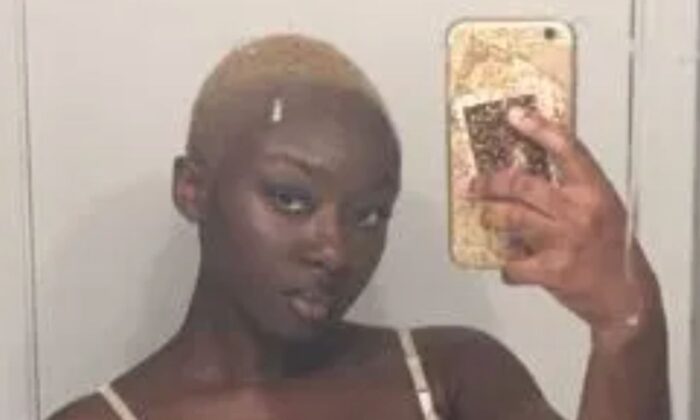 Detectives investigating the murders of protester Oluwatoyin Salau and volunteer Victoria Sims said that they don’t suspect the man who is charged in their deaths is the same person who Salau claimed sexually assaulted her on Twitter.

Salau’s last posts on Twitter were about a sexual assault that she allegedly endured.

The Tallahassee Police Department in Florida issued an update on the homicide investigation on Tuesday, saying that Salau, 19, and Sims, 75, became friends at a Black Lives Matter protest in the city. They were found dead over the weekend at the home of suspect Aaron Glee Jr., who was subsequently taken into custody this week.

“Each woman was passionate about improving the lives of others,” said police in an update, according to People magazine. “With Salau protesting for justice and policy change with Movement 850 and Sims serving the elderly with AARP, the Tallahassee Police Department is committed to upholding the legacies of their service on behalf of others by bringing the person responsible for their murders to justice.”

Tallahassee Police officials said in the update that Salau contacted them on June 6 “to report a possible sexual battery that occurred the previous evening.”

“Soon after, as officers followed up on her case, Salau’s family reported her missing,” according to the update.

Regarding Sims, police said that she was reported missing by her family on Saturday, and officers discovered that her residence was ransacked and her vehicle was missing.

An investigation ensued, and officials were led to a home on Monday Road in Tallahassee, where both women were found dead.

Anyways I was molested in Tallahassee, Florida by a black man this morning at 5:30 on Richview and Park Ave. The man offered to give me a ride to find someplace to sleep and recollect my belongings from a church I refuged to a couple days back to escape unjust living conditions.

Glee already fled to Orlando, Florida, before officers arrived at his residence.

“At the request of TPD, the Orlando Police Department was able to intercept Glee and take him into custody,” according to police. “TPD immediately sent investigators to Orlando to further the investigation. Based upon evidence recovered at the scene and information gleaned in Orlando, Glee was charged with murder and kidnapping.”

In the update, police said there is “no indication that the original battery Salau reported is related to her death,” adding that “the information and description Salau provided to police and posted on social media prior to her disappearance does not match the person ultimately found to be responsible for her murder.”

Sims, who worked as an AARP volunteer, was well-known for her involvement in local Democrat Party politics.

“AARP Florida deeply regrets the death of Vicki Sims, a long-time AARP volunteer. We understand that the Tallahassee Police Department is pursuing an investigation into her death. Few details are available at this time. Vicki is survived by two daughters, Brenda and June, and several grandchildren. She was a member of the Tallahassee Heights United Methodist Church. She retired several years ago from the Florida Department of Elder Affairs,” AARP said on Sunday, according to WCTV.