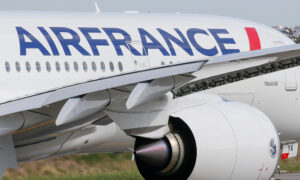 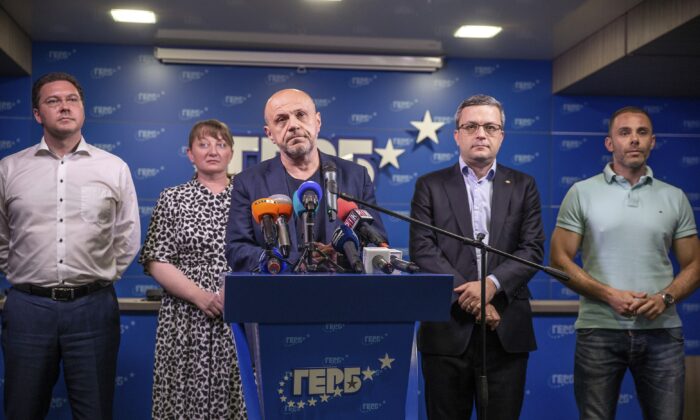 SOFIA, Bulgaria—Bulgaria’s early election ended without a clear winner, the central electoral commission said on Monday with 95 percent of the ballots counted.

The center-right GERB party of former prime minister Boyko Borissov has a razor-thin majority over its main contender, the anti-elite There is Such a People party of popular TV entertainer Slavi Trifonov.

The GERB party has won 23.91 percent of the votes, while Trifonov’s party gained 23.66 percent. The remaining 5 percent are votes from abroad who voted mostly for Trifonov in the previous poll. Four more parties have passed the 4 percent threshold and will enter the 240-seat chamber.

In a first reaction to the outcome, Slavi Trifonov said his party will not enter a coalition but will seek to form a minority government after it receives the mandate.

The snap elections were held just three months after a previous, inconclusive vote and produced again a fragmented parliament that will struggle to form a viable governing coalition. They also marked a further drop in support for Borissov’s GERB party, after the current caretaker government made public allegations of widespread corruption during his rule.

All this leaves Borissov without any real chances of returning to office for a fourth term, regardless of whether his GERB party finishes first in the election, because most political groups have rejected the idea of cooperating with the ex-ruling party.

NATO and EU member Bulgaria has been repeatedly criticized for not tackling corruption and for deficiencies in the rule of law and media freedom.

The anti-corruption campaign of Borissov’s opponents was additionally boosted by the sanctions the U.S. Treasury imposed last month against several Bulgarian public officials and business leaders for corruption.