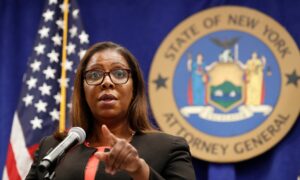 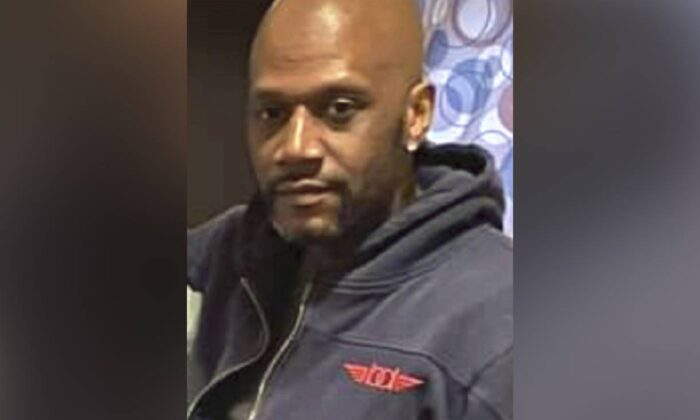 No Charges for Officers Involved in Daniel Prude’s Death

A grand jury in New York state on Feb. 23 voted against indicting police officers on charges related to the March 2020 death of Daniel Prude.

Prude, 41, was pronounced dead a week after his arrest on March 23, 2020. His relatives had called the police for help when he was suffering a mental episode. Officers found him running naked in the street. He initially complied when officers asked him to put his hands behind his back to be handcuffed. Later, Prude sat up and began spitting at the officers while saying he had contracted the CCP (Chinese Communist Party) virus, also known as the novel coronavirus.

Officers put a spit guard on Prude and pinned him to the ground face down for about two minutes to restrain him, after which he stopped breathing. Prude received CPR on the scene and was taken to hospital. He died seven days later, on March 30, after being taken off life support.

In a Twitter post Tuesday, New York Attorney General Letitia James, whose office took over the investigation, announced that her office concluded there was sufficient evidence surrounding Mr. Prude’s death to present the case to a grand jury, and that it “presented the most comprehensive case possible,” but ultimately wasn’t able to persuade the grand jury that the officers had committed a crime.

“While I know that the Prude family, the Rochester community, and communities across the country will rightfully be devastated, we have to respect this decision,” James wrote. “The current laws on deadly force have created a system that utterly failed Mr. Prude and so many others before him.”

“Daniel Prude was in the throes of a mental health crisis, and what he needed was compassion, care, and help from trained professionals,” she added. “Serious reform is needed in the Rochester Police Department and our criminal justice system as a whole.”

James said that moving forward, she will be pursuing a “multifaceted approach,” including legislation, to “address the very issues that have prevented us from holding officers accountable when they improperly use deadly force.”

“I will be unshakeable in my efforts to bring the change that is so desperately needed,” she added.

According to Rochester police chief Cynthia Herriott-Sullivan, they will all remain on leave pending the outcome of an internal investigation.