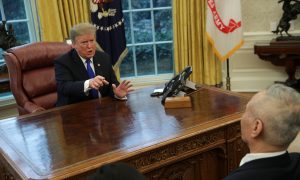 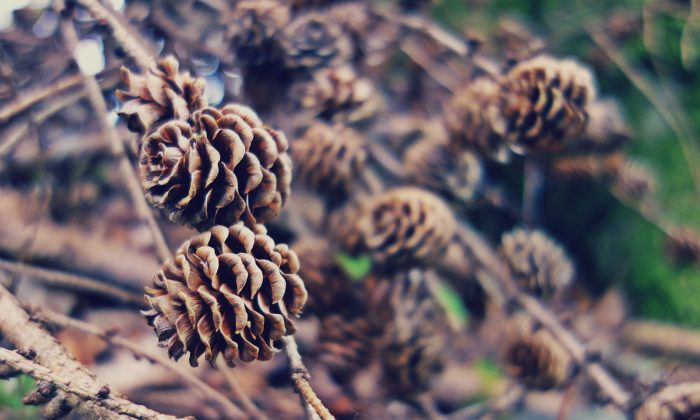 Authorities in North Carolina said no charges will be filed after a 10-month-old infant boy choked to death on a pinecone at a daycare.

The Wake County District Attorney’s Office confirmed there will be no criminal charges against employees at the daycare, and said that the child’s death was a tragic accident, according to WNCN.

The boy, Areon Ellington, died early on May 29 at the A Hug a Day Daycare, a facility run out of a home in the city of Raleigh. The baby found the pinecone in the yard outside the daycare, which is located at 2705 Adcox Place.

A family member reportedly told WTVD on Facebook: “This baby had a piece of pine cone in his mouth and it blocked his air passage.”

By the time officers arrived, it was too late, the outlet reported. The boy died at the daycare center.

The daycare had its license suspended by the state Department of Health and Human Services (DHHS) in the days after the boy’s death.

According to WNCN, a letter to the daycare operator from the DHHS at the time read: “You must inform all your parents of enrolled children that the facility will close at the end of business today. Additionally, subsized child care payments will end today.”

The daycare was able to appeal the suspension but it’s unclear whether it did. It has closed since the boy’s death, according to WTVD, and is now listed as “Permanently Closed” on Google Maps.

It had a three-star license out of a possible five, and had been operating since 2003, WTVD reported, citing DHHS records.

In five unannounced visits to the facility in the last three years, the DHHS noted violations in three of the visits.

Such violations included employees being in charge of more children than is legally permissible; hazardous items within reach of children on the property; and children not being checked every 15 minutes, as the law requires, the ABC affiliate reported.

A report of the boy’s death, posted on Facebook by the news outlet three months ago, sparked emotional responses from readers.

One woman wrote, “How is this accidental if it was a 10 month old baby who needs supervision at all times?? Maybe accidental for toddlers who are sneaky and can do many things in one second. Prayers for the family.”

“This is why my grand babies don’t do day care,” another woman wrote. “No one will take care of them like me or the other grandparents. That’s why I chose to leave my job so I could stay home and keep them.”

One woman added that she noticed her daughter “wouldn’t go to bed at night” after she tried sending her to a daycare facility in Knightdale.

“I found out they were keeping the kids asleep all afternoon so they wouldn’t have to watch them. I pulled my daughter out very fast after I went to pick her up one day and they were still napping at 4:00,” she wrote. “Even with good references you just never know.”

Infant mortality is the death of an infant before his or her first birthday.

The five leading causes of infant death in 2017, the last year statistics were available for, were: birth defects, preterm birth and low birth weight, maternal pregnancy complications, sudden infant death syndrome, and injuries such as suffocation.