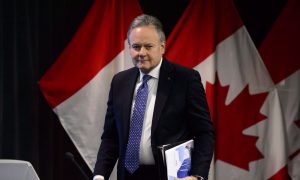 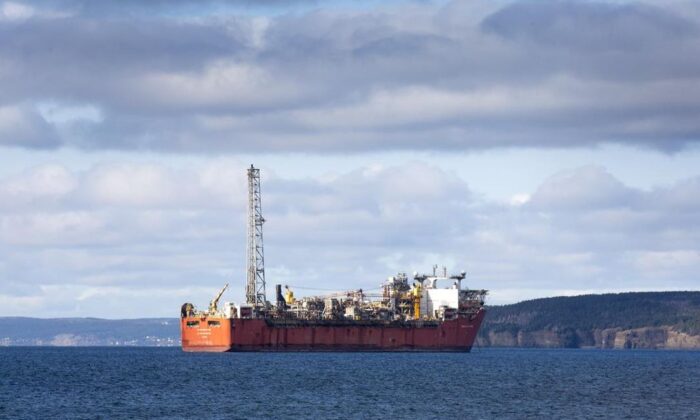 ST. JOHN’S, N.L.—Newfoundland and Labrador is offering $175 million to the owners of the dormant Terra Nova offshore oilfield, but only if oil starts pumping again.

The announcement came late Thursday afternoon, as rumours of an impending election intensified and funding announcements flowed freely from the governing minority Liberals.

Suncor Energy is the majority stakeholder in the Terra Nova field, where restart operations were halted because of the COVID-19 pandemic and crashing oil prices.

The province says the conditional funding is part of a non-binding memorandum of understanding, which includes a commitment from government to adjust its royalty entitlements.

The money comes from a $320-million federal envelope given to the province this fall to boost its sputtering offshore oil sector.