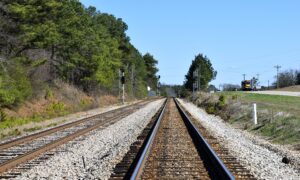 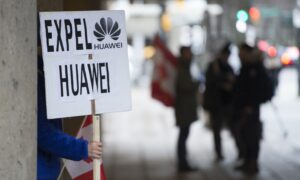 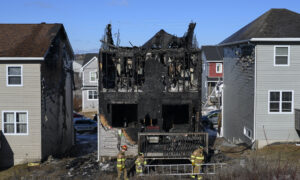 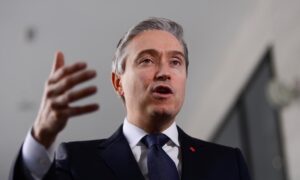 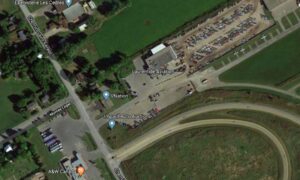 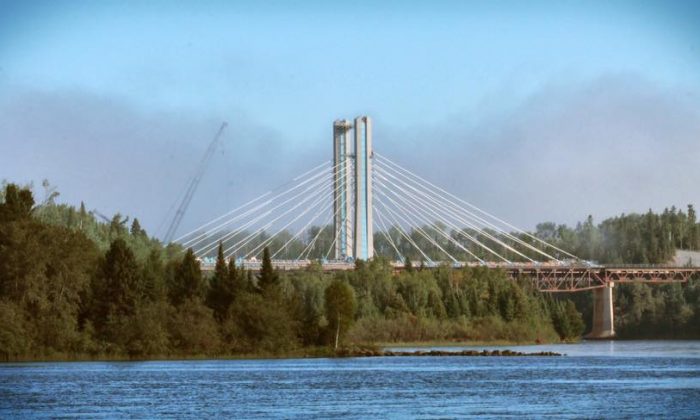 Nipigon River Bridge on Trans-Canada Highway Fails, but One Lane Has Been Re-opened

The recently-constructed Nipigon River Bridge split due to the cold weather, causing problems for numerous travelers.

The bridge is the only transportation link between Eastern and Western Canada.

The split happened around 3 p.m. Sunday, when bolts holding the girder to the bearing on an expansion joint broke on the bridge’s north side, reported TB News Watch.

Engineers rushed to the site to analyze the damage, braving the freezing temperatures (windchill of -28 C, -18 F).

The bridge was just opened on November 29, 2015 after three years of construction.

“Clearly, this is an emergency situation,” Minister of Northern Development and Mines Michael Gravelle said. “There’s no question about it. I could not be more concerned and I’m trying to find out as much as I can, as quickly as I can.”

People who were cut off by the bridge were directed to the Nipigon community center to stay warm.

The Township of Nipigon announced on Monday morning that the bridge has re-opened, though only one lane is being used for now as work continues to restore full capability.

“Athough traffic is now flowing through, delays should be expected due to volume,” it said.

Traffic on the bridge will be alternating with east and then westbound vehicles, led reportedly by a pilot vehicle, according to the Net News Ledger.

“It is not known at this time how long the bridge may be open for traffic, or if the opening is to help clear some of the backlog of trucks and vehicles.”

Nipigon Mayor Richard Harvey said it could be a couple of days before the bridge is fully functional again.