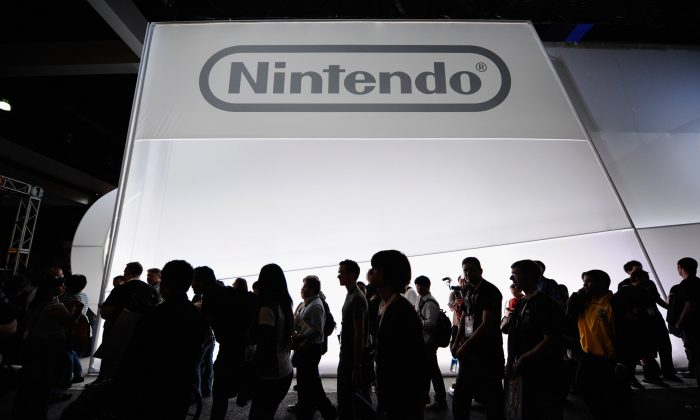 LOS ANGELES, CA - JUNE 07: Crowds line up to view the new Nintendo game console Wii U at the Nintendo booth during the Electronic Entertainment Expo on June 7, 2011 in Los Angeles, California. The Wii U will have HD graphics, a controller with a 6.2 inch touchscreen and be compatible with all other Wii accessories. (Photo by Kevork Djansezian/Getty Images)
Gaming

Nintendo has pushed back it’s release of its newest gaming console.

In their 2015/2016 financial report, the iconic gaming company mentioned that March 2017 will see the global launch of their newest gaming platform, the “NX.”

Earlier reports had placed the arrival of the NX in 2016.

The news is slightly upsetting to the video game community, as they anticipated its reveal at June 2016’s Electronic Entertainment Expo, E3.

The brevity of the announcement—all two sentences of it—and its burial on the third page of the Japanese company’s fiscal statement is peculiar.

The next generation of #Nintendo is coming March 2017! #NX pic.twitter.com/u4KFIRJedw

The President gave the outlet no further information other than that the NX will “not merely [be] the successor to the handheld 3DS or stationary console Wii U. This will be hardware that’s been made with a new way of thinking.”

Kimishima noted that the specifications and particulars of the NX will be announced at another time in 2016.

Fans will also have to wait until Spring 2017 for the latest “Zelda” game.

The freshest version of the classic video game saga will still be playable at this year’s E3 expo in Los Angeles, but the edition will not be available to the public until March of next year.