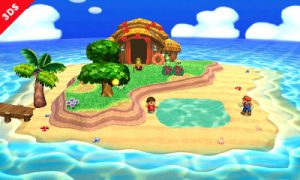 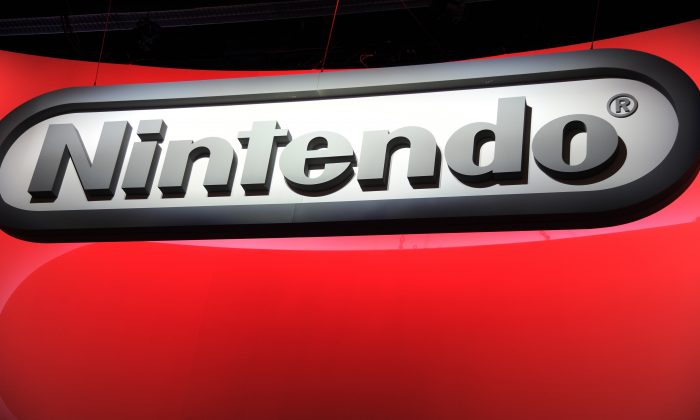 Nintendo NX Could Release in Fall 2016

Manufacturing could start in October 2015
By Ram Srinivasan
biggersmaller
Print

Nintendo could launch its next generation gaming device, the “NX”, in Fall 2016.

While little is known about the device itself, Taiwan’s Digitimes reported that Nintendo’s supply chain had been told to prepare for a Fall 2016 launch of a new gaming device. Manufacturing of the NX could start as early as October this year, and Foxconn Electronics will reportedly be manufacturing most of the units.

Nintendo has struggled in recent years with its gaming devices and consoles, and if the NX is a hit, it could help Nintendo’s revenue and bottom line. Since the Wii gaming console, Nintendo has been struggling to provide follow-on hits, despite its popular games such as Mario.

Nintendo’s Wii U is the latest gaming console that the company produced, and was released in late 2012 worldwide. The company has only shipped 9 million units of the device, struggling to compete with Sony Playstation 4 and Microsoft’s XBox.

Despite the launch of the NX next year, Nintendo has committed to continuing to support its existing gaming consoles, the Wii U and the 3DS. Nintendo president Satoru Iwata said in a recent shareholder meeting that “it would be highly inefficient to stop releasing titles for Nintendo 3DS or Wii U right after the launch of NX,” according to gaming magazine Gamespot.