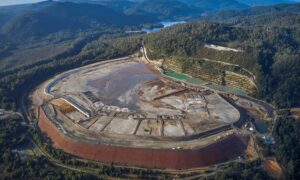 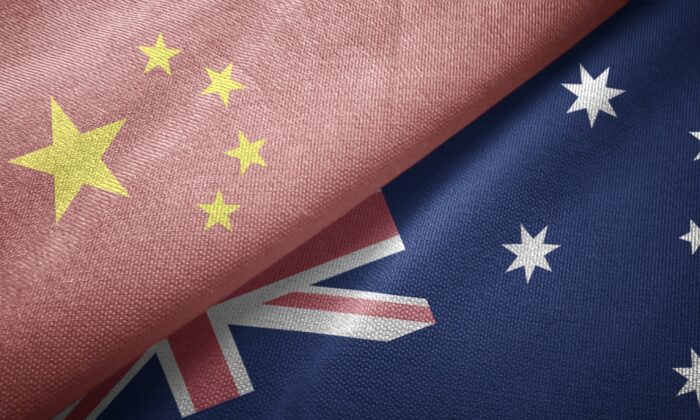 Ninety percent of Australians are opposed to the Chinese Communist Party (CCP), one of Australia’s leading thinktank’s has revealed.

A Lowy Institute’s 2021 survey—of 2,222 Australian adults—found that while two-thirds of Australians had positive views about Chinese people, Chinese culture and history, an overwhelming 90 percent of Australians were strongly opposed to China’s communist system of government, military activities in Australian regions, and the Chinese state’s investment in a major Australian company.

This year also marks a turning point for Australians’ trust in the Chinese regime, which dropped to a ten-year low of 16 percent, with CCP leader Xi Jinping receiving fewer votes of confidence than Russian President Vladimir Putin, and only slightly more than North Korean leader Kim Jong-un.

Further for the first time, the majority of Australians (63 percent) also saw China as a security threat rather than an economic partner.

The poll also showed that concerns about China’s interference in Australian politics soared to over 80 percent, with foreign cyber-attacks perceived as the biggest threats to the country’s vital interests.

Associate Professor at the University of Sydney and expert in the U.S-China relations Salvator Babones told The Epoch Times that Australians’ shift in attitude towards the communist regime was “not surprising” as “most people will defend their own country in the face of foreign attacks.”

But the Lowy Institute Foreign Policy Program Director Natasha Kassam commented that it was unusual for views about nations to decline so drastically over a short period of time.

“The endless list of bilateral irritants and concerning stories—from the crackdown in Hong Kong to the detention of the Uyghurs, sanctions on Australian industries and the plight of Australian citizens in China—has driven the relationship, and driven public perception, to rock bottom,” she told the ABC.

Meanwhile, as Australia’s public opinion of China falls, Beijing is seeking to turn the tide using its influence over Chinese language media in Australia as well as social networks, Babones warned.

“Chinese influence exercised through Chinese language media is much more dangerous than anything that happens via social networks,” he told The Epoch Times.

Babones also noted that while all countries, to some extent, seek to influence public opinion, the difference with China is it does so secretly, “through lies and deception.”

The Australian Strategic Policy Institute (ASPI) noted in 2020 that the CCP has been making “persistent efforts” to infiltrate the Australian media environment for over 20 years and its work  “far outmatch the Australian Government’s work in the same space.”

“In marginal electorates with large Chinese-speaking populations, such as Chisholm and Bennelong, interference in Chinese media can become a nationally significant problem,” the thinktank said.

ASPI also found that 17 out of 24 Australia’s Chinese-language media outlets had participated in the United Front Work Department (UFWD) forum for overseas Chinese media. A further 12 had executives who were UFWD groups’ members, and at least four have received financial support from the regime.