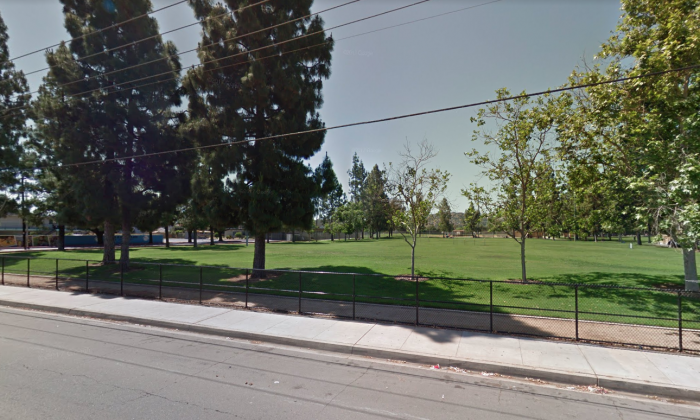 Nine well-meaning people are facing misdemeanor charges, after giving out food to the homeless in a park at El Cajon, California, on Sunday, Dec. 14.

Volunteers were handing out food, clothes, shoes, and toiletries at Wells Park when police officers turned up and wrote citations for each person, including a 14-year-old girl.

“I was passing out food and this guy was like can you step aside please,” 14-year-old Ever Parmley told NBC 7.

Each person was charged with a misdemeanor for violating the city’s municipal code. The law prohibits food sharing in public spaces including parks, reported AJC.com.

Back in October, the city council passed an urgency ordinance to combat the outbreak of Hepatitis A by restricting food sharing in public area.

Hepatitis A—a viral liver disease—is transmitted through ingestion of contaminated food and water or through direct contact with an infectious person, according to the World Health Organization.

San Diego County public health officials have declared the ongoing outbreak a public health emergency on Sept. 1, 2017. Between the declaration through to Jan. 3 this year, 577 cases of the disease and 20 deaths have been reported.

According to the ordinance, the virus is spread person-to-person and a majority of the people contracted with the disease have been homeless or are illicit drug users.

Many social media users were outraged by the council’s ordinance.

Signs about the new ordinance were posted around the park.

Councilmember Ben Kalasho told NBC 7 that feeding the homeless during the outbreak of Hepatitis A is a bad idea.

“What we’re saying is feeding them at city parks is a bad idea given the situation that we’re in with the hepatitis A outbreak and the fact that it makes the place completely messy afterward,” he said.

“You can go out there, pick them up, take them back to your house and feed them and board them and room them and have them take a shower if you’re really wanting to help,” he added.