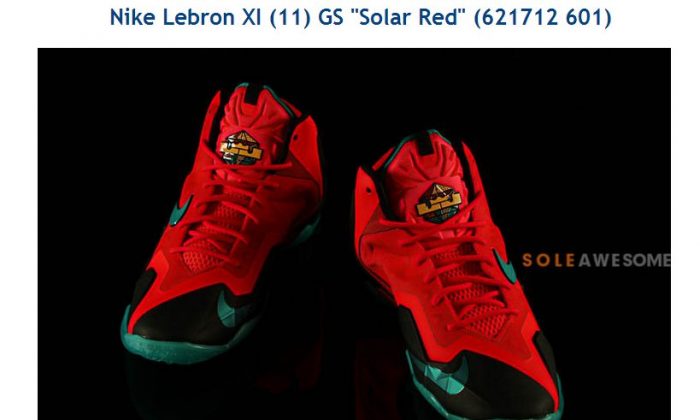 The sneakers are slated to be released in the near future and showed on Soleawesome.

“Aside from sporting a rather colorful appearance, you may also notice that the tongue logos have received a little tweak. While it is still left to be seen whether the Elite version will venture into GS territory, this colorway is definitely a nice substitute,” says SneakerFiles.com.