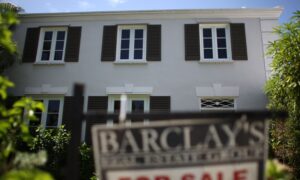 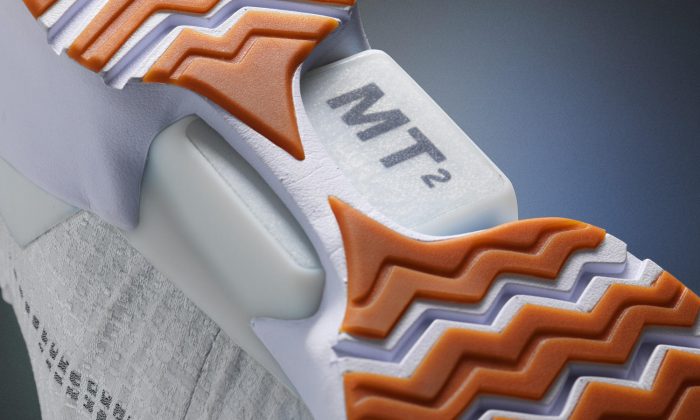 Nike Has Made the First Self-Tying Shoe

Nike, Inc., the footwear innovator, has announced the release of the first self-tying shoe.

The Nike HyperAdapt 1.0—which the company submits as “an ultimate solution to individual idiosyncrasies in lacing and tension preference”—was announced on March 16 at the Nike Innovation Summit.

The HyperAdapt 1.0, however, is different.

The shoe features what the company calls adaptive lacing. In addition to being a “mass-produced-custom-fit” shoe, the capacity to “make swift micro-adjustments” is another key innovation of the HyperAdapt 1.0.

“When you step in, your heel will hit a sensor and the system will automatically tighten,” Nike Senior Innovator, Tiffany Beers, explains.

“Then there are two buttons on the side to tighten and loosen. You can adjust it until it’s perfect.”

Tinker Hatfield, designer of the immensely popular Nike Air Jordan line, envisions the HyperAdapt 1.0 as a beginning: “Wouldn’t it be great if a shoe, in the future, could sense when you needed to have it tighter or looser? Could it take you even tighter than you’d normally go if it senses you really need extra snugness in a quick maneuver?”

“In the future, product will come alive,” says Hatfield, and Nike, he believes, is just the Doctor Frankenstein for the job. “We’re able to anticipate the needs of athletes because we know them better than anybody. Sometimes, we deliver a reality before others have even begun to imagine it.”

I try on Nike’s first power lacing shoe, which will be available later this yearhttps://t.co/7QJIj5tXBR

The HyperAdapt 1.0—”the first step into the future of adaptive performance”—will be available exclusively to Nike+ members during the 2016 holiday season.

Three different colors (black, grey, and white, possibly?) will be procurable for a yet unknown price. The limited-released 2015 Nike Mags will be auctioned off in Spring 2016, with all proceeds going to the Michael J. Fox Foundation for Parkinson’s Research.