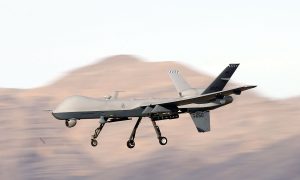 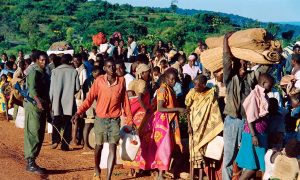 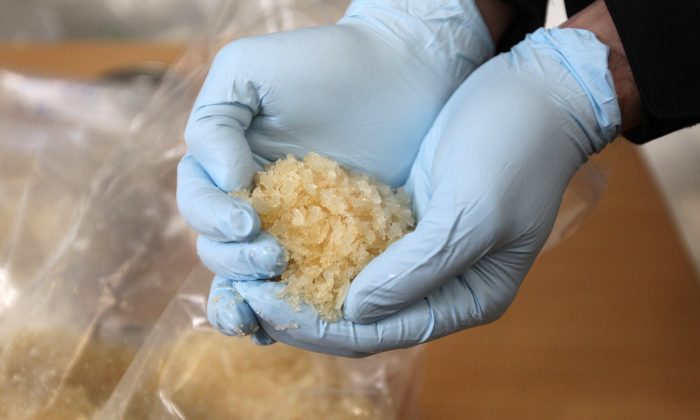 Spokesman Mitchell Ofoyeju said it was the first industrial-scale production of crystal meth found in West Africa, and possibly on the continent.

“The Nigerians invited the Mexicans in to leverage their expertise in these industrial-scale, high-yield productions,” said Ofoyeju.

The warehouse in southern Delta state could produce 4,000 kilograms (8,800 pounds) a week of the synthetic drug, which sells for $6,000 a kilogram in Nigeria but as much as $300,000 a kilogram in the Asian markets favored by Nigerian drug dealers, Ofoyeju told The Associated Press. Most goes to Singapore and Malaysia.

We Can’t Eradicate Drugs, but We Can Stop People Dying From Them

The lab completed a first successful production in February and the agents raided it as the Mexicans were producing a second run, Ofoyeju said. Only 1.5 kilograms of meth was recovered with 750 liters (200 gallons) of liquid methamphetamine.

Mexico’s Foreign Relations Department said its embassy in Nigeria was working with local authorities to confirm the suspects’ identities and nationalities and determine their legal status.

The raid came after an undercover operation that also netted the arrests of four Nigerians last Wednesday. The eight arrests happened in simultaneous raids in two southern towns and the commercial capital, Lagos.

Separately, Nigeria’s drug enforcement agency announced the weekend arrest of suspected drug baron Tochukwu Harris Ubah in connection with the seizure at Lagos port of 576 kilograms (1,270 pounds) of crystal meth and ephedrine — used in small-scale production. It was bound for Durban, South Africa.

The first crystal meth labs in West Africa were discovered in Nigeria in 2011, and 10, smaller than industrial scale, have since been dismantled. The West African Drug Commission has warned that drug lords are corrupting politicians and law enforcers, and even running for office themselves.